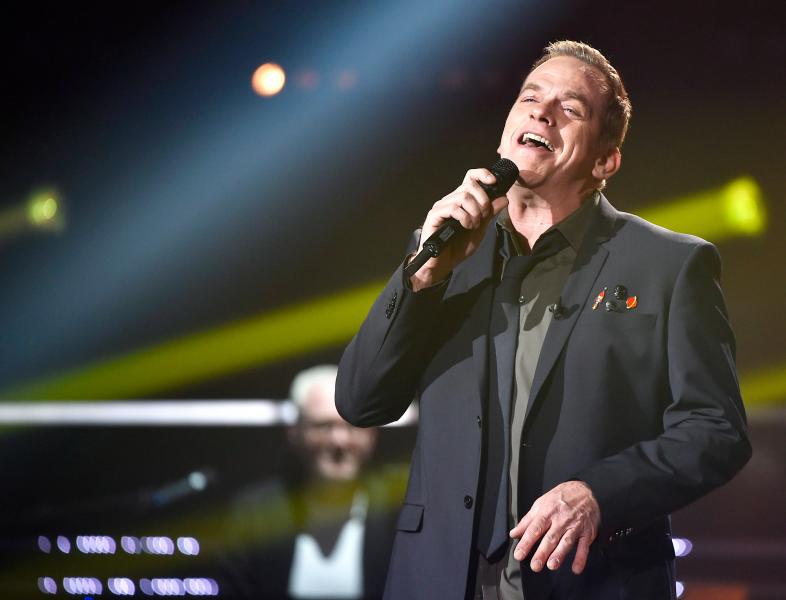 The stars of the Francophonie are in town and will begin rehearsals today for the show-event of the SuperFrancoFête 2022 which will be presented at the Agora of the Port of Quebec, Wednesday evening, to then be televised in nearly 200 countries.

Hosted by Garou, the Beninese Angélique Kidjo and the French Nolwenn Leroy, this celebration of the French language will feature some thirty artists from America, Europe and Africa (see box >), under the musical direction of Scott Price.

The lineup has undergone some changes since its unveiling. Bored by health problems, Stephan Eicher and the Ivorian artist Mula canceled their participation. Michel Fugain and the Montreal singer of Haitian origin Woodney Pierre will take their place.

At the Agora, where 5,000 people who won a draw will be able to attend the SuperFrancoFête free of charge, the assembly of the installations has begun Sunday, and some rehearsals will take place today and tomorrow before the big rehearsal on Wednesday afternoon, says Sylvain Parent-Bédard, president of SISMYK, the musical division of ComediHa! which produces the event.

Thousands of dollars for each song

According to the latter, this show represents “one of the greatest production and creation challenges” faced by an organization that has already brought Madonna and Celine Dion on the Plains of Abraham.

Sylvain Parent-Bédard gives the example of the release of rights to all songs, even those from which we will only hear a short extract of a few seconds, because the show will be on TV.

“It was quite a headache,” he said. We had to negotiate with several publishing houses from all over the world. That's several thousand dollars per song. »

The federal government? We forget that

Speaking of money, Mr. Parent-Bédard says he is in mourning for the $500,000 grant he wanted from the federal government and which represented one-sixth of the budget of three million dollars devoted to the project.

Obviously, his pressure and an open letter signed by Bloc MPs did not resolve the impasse.

“I do not believe that the federal government will be present. There's no sign of it,” laments the promoter, who says he's ready to take the financial risk.

“I'm still going ahead with the same budget and the same expenses. Maybe even a little more expense, given that we are going to expand the site [addition of a giant screen at the Place des Canotiers to see the show]. I didn't want to cut into the quality of the content. »

The SuperFrancoFête therefore becomes, in the eyes of Sylvain Parent-Bédard, an investment that he intends to make profitable by making this concept an annual event.

“Depending on the success of the first presentation, we will take decisions thereafter, but our intentions are to repeat the event on a recurring basis in Quebec around the same dates, to make it grow and to make it known”, he says.

Traveling the event is therefore not in the short-term plans of the organizers, even if the SuperFrancoFête was first to take place at the Sommet de la Francophonie, in Tunisia in 2020, then at the World Expo in Dubai, in 2021, before COVID-19 muddles the waters.

“The various public and private stakeholders who have placed their trust in us, here in Quebec, have a great interest in seeing this become an attractive activity for tourism, a carrier for culture, and a promotional card for Quebec as a leader. in the French-speaking world”, justifies Mr. Parent-Bédard.

THEY WILL BE ON SCENE

▶ The show will be broadcast live by the COGECO network .
▶ It will later be broadcast on TVA, TV5 Québec-Canada and TV5 Monde .