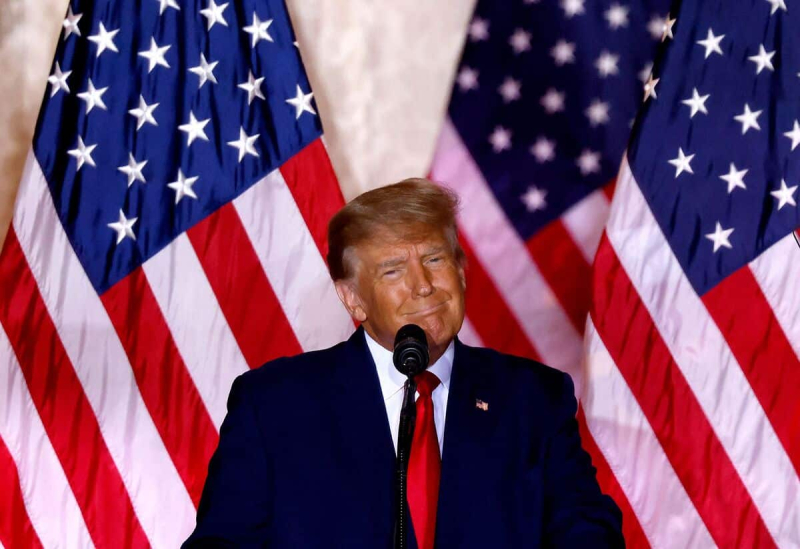 The United States Supreme Court on Tuesday authorized the transfer of Donald Trump's tax returns to Congress, rejecting a final appeal by the former Republican president.

A committee of the House of Representatives, in the hands of the Democrats until January, has been demanding for three years the documents transmitted to the tax authorities by the billionaire between 2015 and 2020.

But, unlike all tenants of the White House since the 1970s, Donald Trump has always refused to publish his tax returns and he fought fiercely in the courts to block the Congressional request.

After many episodes, a federal court of appeal had authorized the tax authorities at the end of October to transmit these documents to the House committee. The real estate magnate then sent an urgent appeal to the Supreme Court of the United States to block this transfer.

On November 1, the court suspended the transmission of the documents pending the elements to decide on the merits.

After receiving arguments from both parties, she finally rejected Donald Trump's request on Tuesday. In accordance with its customs, it did not explain its motivations.

Although it was profoundly reworked by the former president, the High Court inflicted several setbacks on the matter and notably authorized in 2020 the transfer of financial documents to the New York justice which is investigating his affairs.

The lack of transparency of Donald Trump, who has made his wealth a campaign argument, has fueled for years the speculation on the extent of his fortune or on potential conflicts of interest.

It is however not certain that the transfer of his tax archives to Congress lifts the veil on the affairs of the septuagenarian who comes to announce his candidacy for the presidency of 2024.

The commission, which called for these tax declarations to develop ethical rules on the affairs of presidents, is not supposed to make them public. In January, the Republicans will regain control of it and will probably abandon this work.