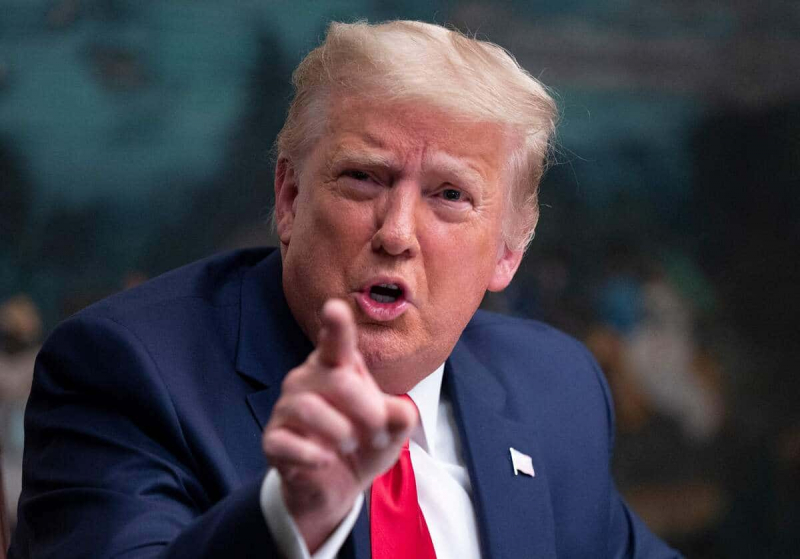 Donald Trump, who has been fighting for years to keep his tax returns confidential, won yet another respite from the United States Supreme Court on Tuesday.

< p>A committee of the House of Representatives, in the hands of the Democrats, has been demanding since 2019 the documents transmitted to the tax authorities by the former Republican president between 2015 and 2020.

But, unlike all tenants of the White House since the 1970s, Donald Trump has consistently refused to release his tax returns and fought fiercely in the courts to block Congress' request.

After many episodes, a federal court appeal finally authorized the tax authorities last week to hand over these documents to the commission, which could have taken place just before the November 8 midterm elections.

The tycoon real estate then sent a final urgent appeal to the Supreme Court of the United States.

In accordance with its practices, it suspended the transfer on Tuesday pending the elements to decide on the merits. She asked the commission to provide her with her arguments by November 10 and is expected to issue her decision in the process.

Although it has been significantly revised by Donald Trump, the High Court has inflicted several setbacks in this area, and in particular authorized in 2020 the transfer of financial documents to the New York justice which is investigating his affairs.

The lack of transparency of the real estate magnate, who makes his fortune a campaign argument, fueling for years speculation about the extent of his fortune or potential conflicts of interest.