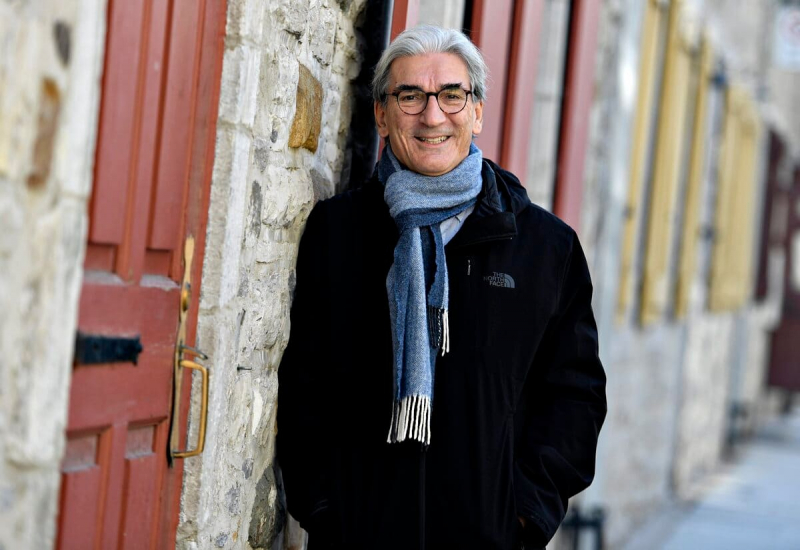 Author Jean Lemieux has reached an agreement with Club illico, which will bring to the small screen his thrillers featuring policeman André Surprenant and whose first two investigations take place in the Magdalen Islands. Filming of the “Surprising Detective” series will begin next year.

This six-part fiction, which will be broadcast by Videotron's subscription video-on-demand service , will be produced by Version 10. Based on Lemieux's thrillers, the texts will be by Marie-Ève ​​Bourassa and Maureen Martineau. The production will be entrusted to Yannick Savard, recipient of several Gémeaux awards.

“For an author, seeing his characters come to life on the screen is always a great moment, wrote Jean Lemieux by email. I am very happy that my novels featuring Sergeant André Surprenant are the subject of a television series. The Version 10 team has done a tremendous amount of work for over three years to bring the project to fruition.”

Mr. Lemieux specifies that he is not directly involved in the writing of the series. He says he has full confidence in the team made up of screenwriters, the director, the producer, as well as the broadcaster Club illico, with regard to the quality of the finished product. “I salute their firm will to respect the main characters and to shoot the series on the very places where the first two novels take place, that is to say in the Magdalen Islands”, he underlined.

Jean Lemieux, who practiced general medicine in the Magdalen Islands for 12 years in the 1980s and 1990s, has published six novels on the investigations of André Surprenant. “We always end up paying”, published in 2003, notably won the France-Quebec and Arthur-Ellis Prizes before being brought to the big screen with the film “The fear of water”, released in 2011. Mort du chemin des Arsène”, published in 2009, was also awarded the Arthur-Ellis Prize as well as that of the Salon international du livre de Québec.

The distribution of the series “Surprising Detective” n is not yet announced.

Note that the seventh novel in Jean Lemieux's “Surprising Detective” series, “Our best friends are the dead”, is due out in March 2023.