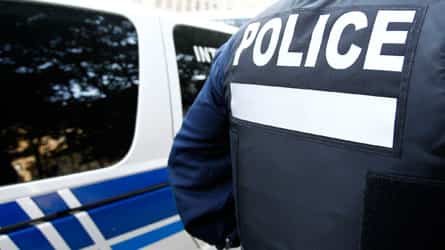 A young man, now 18, who is suspected of being involved in the first murder of the year in Montreal has been arrested, after being found in Peru.

The suspect, who was a minor at the time and therefore cannot be named, arrived from Lima late Monday afternoon, police said. police of the City of Montreal.

“Upon his arrival, he was placed under arrest by the SPVM and will remain detained until his scheduled appearance tomorrow. […] The police investigation revealed that he was the alleged shooter and he will be charged with second degree murder, ”explained the police.

The young man will appear before the Chamber of the jeunesse.

On January 13, two gangs of young people had a fight in an alley in Plateau-Mont-Royal, near the intersection of Rivard and Roy Est streets. The dispute escalated to the point where shots were fired, fatally hitting a 17-year-old teenager.

This is the second arrest in this case, after that of another teenager from 17 years old last September. This second suspect is also charged with unpremeditated murder before the Youth Division.