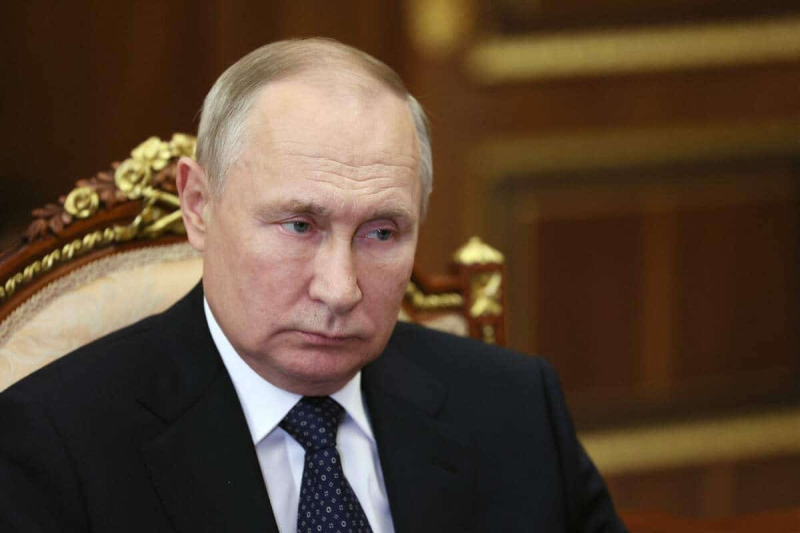 The Kremlin on Monday promised to punish those responsible for the death of a group of Russian soldiers in Ukraine, denounced by Moscow as an execution, while Kyiv claims that these soldiers were killed after a false surrender .

“Naturally Russia will itself search for those who committed this crime. They must be found and punished,” Russian presidential spokesman Dmitry Peskov told the press.

He added that Moscow will turn to international bodies for this purpose, “if that may be useful”.

Russia accused Ukraine on Friday of executing more than ten of its soldiers who had laid down their arms, based on videos posted on social networks.

In the first video, about ten soldiers presumed to be Russian emerge one after the other from a shelter, hands in the air, and lie face down under the injunction of apparently Ukrainian soldiers who hold them at gunpoint.

The video abruptly ends when a last silhouette emerges from the shelter and seems to open fire. Another video filmed by a drone shows the same place with a dozen bodies of soldiers lying in the middle of pools of blood.

The Russian soldiers killed in this incident “cannot therefore be considered as prisoners of war”, he argued.