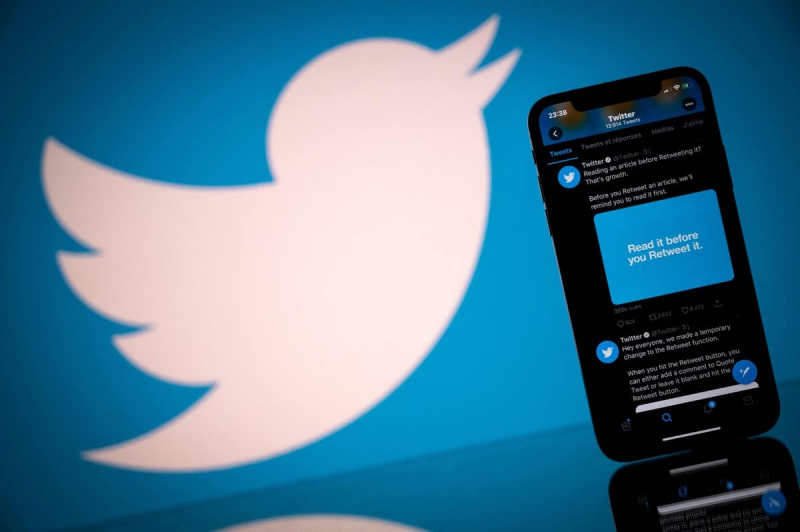 Elon Musk, new owner of Twitter, assured on Wednesday that the accounts that had been suspended from the social network would not be restored for “a few weeks”, an important decision a few days before the midterm elections in the United States. United States.

“Twitter will not allow anyone who has been removed from the platform for breaking its rules to re-enter until we have a clear process to do so, which will take at least a few more weeks,” the whimsical tweeted. billionaire.

He then recalled his plan to form a content moderation council, made up of “representatives with widely differing opinions, which will certainly include the civil rights community and groups facing violence. motivated by hate.”

Mr. Musk's commitment means, among other things, that former US President Donald Trump will not be back on Twitter until the midterm elections next Tuesday.

Mr. Trump was ousted from the platform shortly after the Capitol stormed in January 2021, accused of calling on his supporters to violence.

The former Republican president has since claimed that he would never return to Twitter after launching his own social network, Truth Social, to the still confidential audience. Many believe, however, that Donald Trump would find it difficult to resist the urge to return to Twitter, where he had more than 80 million subscribers before being banned.

Asked about this permanent suspension, Mr. Musk said in May that it was a “morally wrong and insane decision in the extreme”.

Since acquiring Twitter, Elon Musk has drawn the wrath of several organizations and personalities who are worried about a relaxation of the policy of moderation, leaving the voice to the most extremist speeches.

A collective of nearly 50 associations for the defense of democracy, the fight against disinformation, or even media observation, sent an open letter to the 20 largest advertisers on Twitter, warning them that Elon Musk's promises to 'a platform that would remain “warm and welcoming for all”, did “absolutely not faithfully represent its projects for Twitter”.

Challenging in particular Coca-Cola, Google, but also Disney, the coalition urges these corporations to inform Elon Musk that they will cease all advertising on Twitter globally if he proceeds with his plan “to undermine brand safety and community standards, including winding down moderation of contents”.

In a tweet on the night of Tuesday to Wednesday, Elon Musk said he had discussed with several heads of associations for the defense of minority rights on “how Twitter would continue to fight against hatred and harassment t, and to enforce its election integrity policy.”