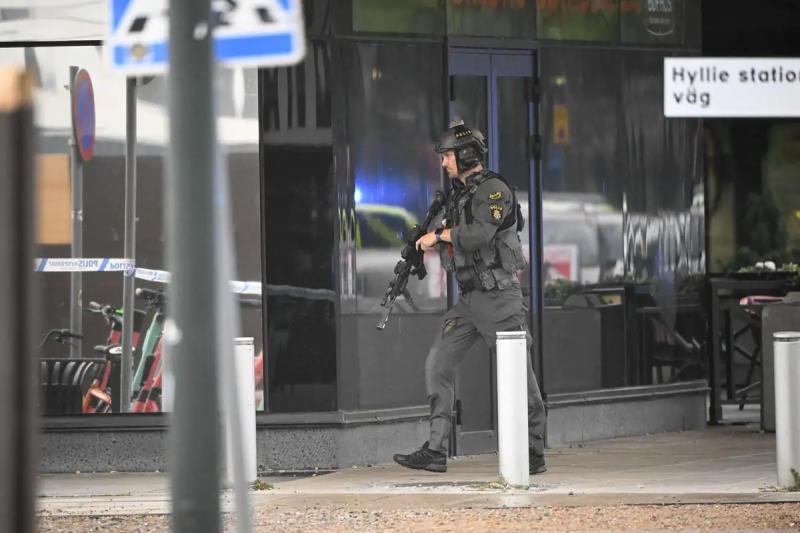 MALMO | Two people were injured in a late afternoon shooting at a shopping center in Malmö, southern Sweden, on Friday, police told AFP.

“We believe the immediate danger is over,” said a police spokeswoman.

Police say they have arrested a suspected person of having fired.

Police consider the attack an “isolated incident linked to criminal circles” and rule out terrorist motivation.

According to the authorities regional health authorities, the two injured people are believed to be a man and a woman, the latter being in serious condition.

The serious condition in which the second person was found was not specified.

According to testimonies collected by local media, a person opened fire randomly on people present in the mall, information that the police have not confirmed.

In July, the city of Copenhagen in Denmark and located about thirty kilometers from Malmö, was also the scene of a shooting in a shopping center, which had t kills three.