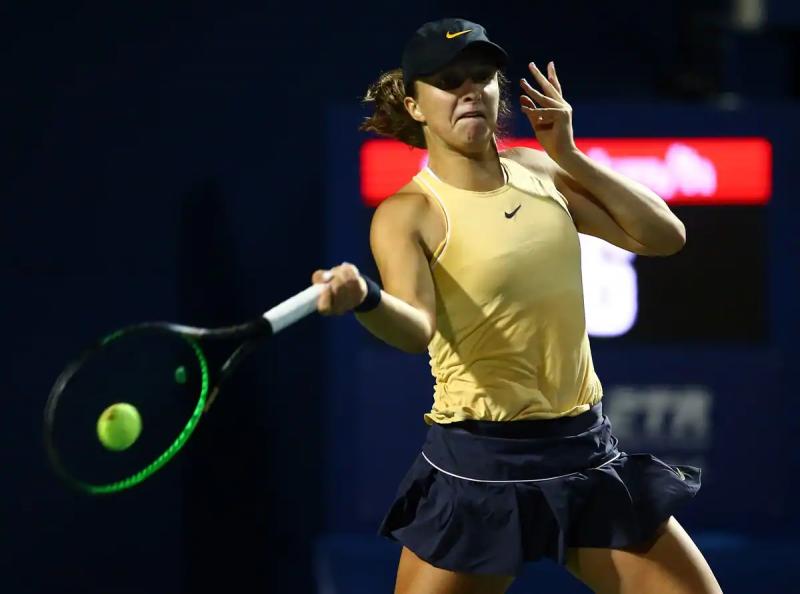 TORONTO | It was in Toronto, three years ago, that Poland's Iga Swiatek says she fully realized her potential.

The current world number 1 was then ranked 65th. She was only 18 years old. After pulling out of qualifying, she beat Denmark's Caroline Wozniak, seeded 15, before losing in the quarter-finals to Japan's Naomi Osaka, seeded second in the competition.

“I remember it was the first time I realized I could accomplish something on the WTA,” Swiatek said. It's crazy to realize how far I've come since. ”

Indeed, the Warsaw native has come a long, long way in three years. There was that first title at Roland-Garros, in 2020. Then, that incredible streak of 37 consecutive victories – the longest of the current century – which would lead her to a second triumph in Paris.

And, in the meantime, she became number 1 in the world, after the retirement of the Australian Ashleigh Barty.

If, in March, this feat of arms was first due to a combination of circumstances, Swiatek has since proven to the tennis world that she is the undisputed queen.

< p>This historic winning streak came to an end at Wimbledon, when France's Alizé Cornet beat her in the third round.

Of course, the world number 1 would have preferred the series to continue further. But she is happy to now be able to leave statistics aside to focus more on her game. – Swiatek thinks she has things to polish in her game.

“I think it's important,” she said on Saturday. The day you no longer believe you can improve, I believe it is better to retire. »

After the grass of the All England Club, the young star made a brief return to clay, in his native Warsaw. In front of her home crowd, she lost in the quarter-finals, against Frenchwoman Caroline Garcia.

“I wanted to see if I was able to make the transition from one surface to another quickly, she explained. Now I'm happy to be back on hard and knowing that I'm going to play a lot of tournaments on the same type of surface. »