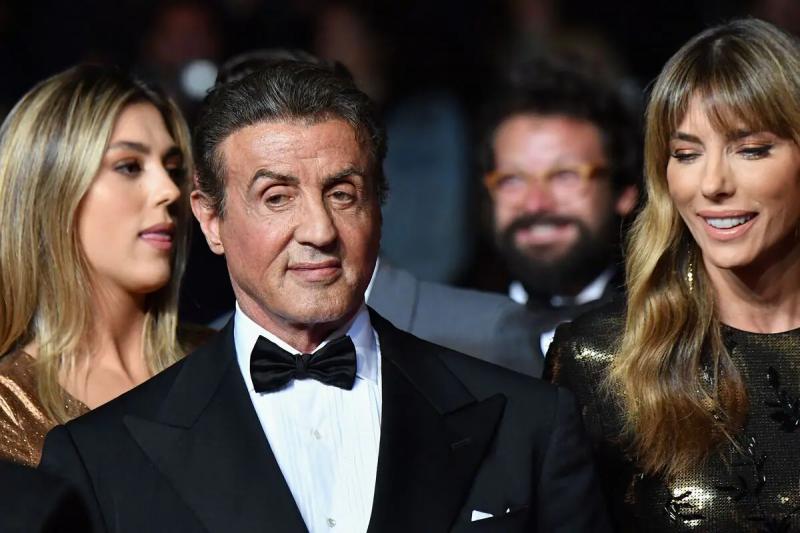 A month after announcing their divorce, it looks like Sylvester Stallone and Jennifer Flavin are no longer separating.

According to People magazine, the couple who are married for 25 years reportedly reconciled.

“They decided to meet at home and work through their issues. They are both very happy about it,” said the 76-year-old actor's spokesperson.

This news comes days after a hearing in a Palm B county court each, in Florida where Stallone and his wife agreed to “resolve” all the details surrounding their separation.