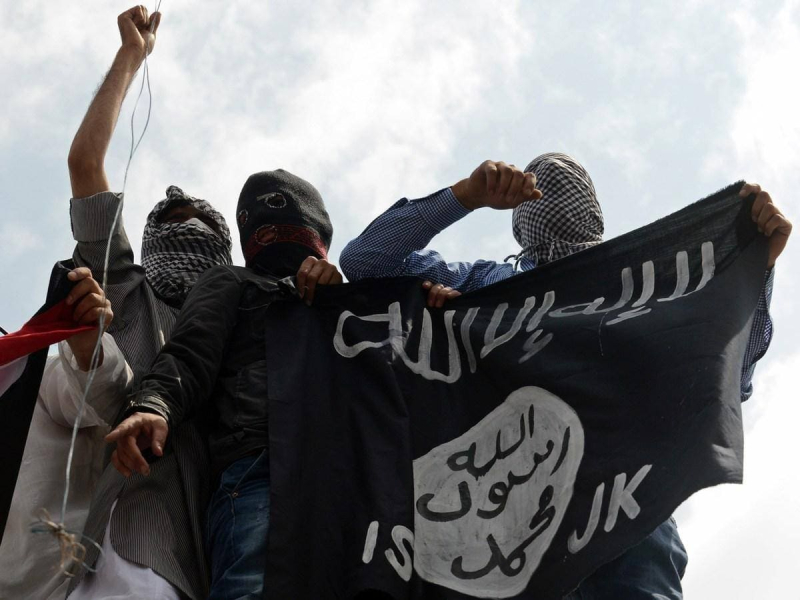 Kurdish forces in Syria announced on Thursday that they had launched an operation against the Islamic State (IS) group in cooperation with the US-led international coalition, three days after a deadly attack in northern Syria. country.

Kurdish fighters declared a state of emergency on Monday following an attack claimed by IS against their headquarters in Raqa that left six dead in their ranks.

“On December 29, our forces, with the participation […] of the international coalition against ISIS, launched al-Jazeera's lightning operation,” the Syrian Democratic Forces (SDF) said in a statement. alliance of fighters dominated by the Kurds).

The international coalition has not immediately confirmed participation in the operation.

It aims to “Eliminate ISIS terrorist cells […] and drive them out of areas that have been the scene of recent terrorist attacks,” the SDF says.

The Kurdish forces recall in particular the attack on Monday against the headquarters of the Kurdish forces in Raqa, the perpetrators of which, however, failed to free jihadists from prison.

They also mention “eight attempted attacks […] against the al-Hol (displaced) camp and in areas in Deir Ezzor and Hassaké”, in the northeast.

Supported by the international coalition, the SDF spearheaded the fight against ISIS, driven from its strongholds in Syria in 2019, after a meteoric rise in power in 2014 and the conquest of vast territories in this country and in neighboring Iraq.

But despite the loss of its strongholds in these two countries, the group continues to carry out attacks there.

In its claim to attack on Monday, IS said it wanted to “revenge” the jihadists detained by Kurdish forces.

In September, Kurdish forces announced the arrest of more than 200 jihadists in ns the Al-Hol camp since the beginning of an operation launched at the end of August following an upsurge in IS attacks.