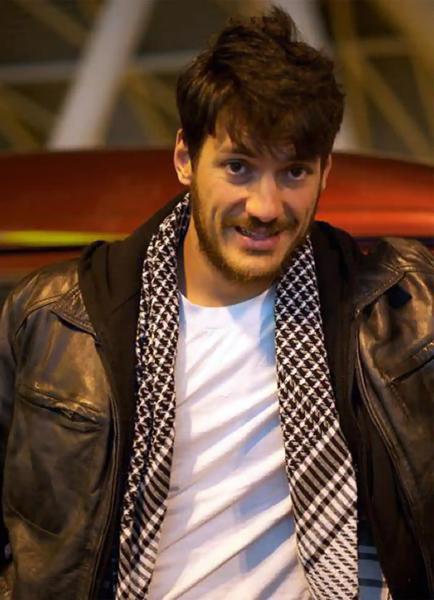 DAMASCUS, Syria | The Syrian government on Wednesday denied holding US journalist Austin Tice abducted near Damascus a decade ago, after fresh US accusations that the reporter is in the hands of Bashar al-Assad's regime.&nbsp ;

The freelance journalist, who worked for McClatchy News, the Washington Post and Agence France-Presse (AFP) among others and covered the war in Syria, was kidnapped in August 2012 in Daraya, a suburb of Damascus, where the army had carried out a search operation.

The then 31-year-old appeared in a video in September 2012, blindfolded. But the identity of his captors remains unknown to this day and little information has been made public since his abduction.

On August 10, Mr. Biden claimed that the United States was “certain” that the journalist was “held by the Syrian regime”. “We have repeatedly asked the government of Syria to work with us to bring Austin home,” he added.

“The Syrian government denies having abducted or hidden any American citizen who entered its territory or who lived in areas under its authority,” he added.

This is the first time that the Syrian diplomacy issues a statement denying the detention of the American journalist.

In response, US State Department spokesman Ned Price said on Wednesday that the United States believes “that at this day Syria still has in its power to free Austin Tice”.

“That is why we are asking the Syrian regime to do so”, he said in a press briefing.

In 2020, then-US President Donald Trump sent Bashar al-Assad a personal message about the journalist. He said he did not know if the reporter was still alive.

In 2018, US authorities announced a $1 million reward for anyone providing information that could lead to Mr. Tice's release .