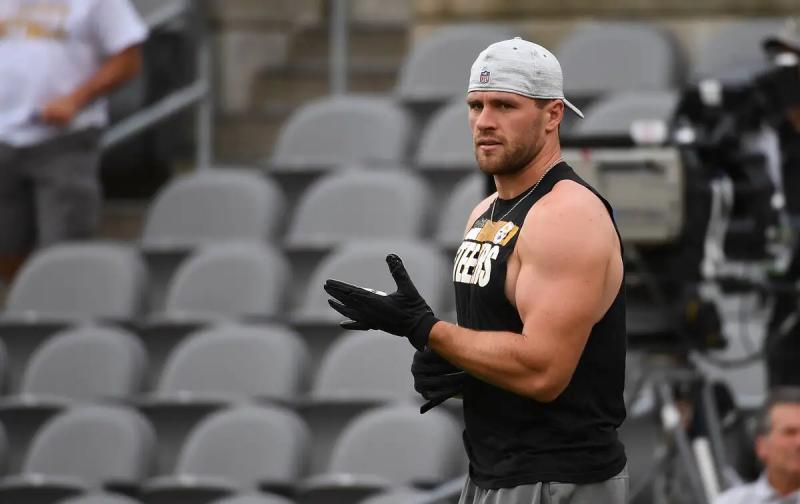 Pittsburgh Steelers linebacker T.J. Watt suffered an injury to one of his pecs in Game 1.

That's what the NFL Network said on Tuesday.

An operation would have ended the star player's season. Instead, he is expected to be out for six weeks.

Watt hurt himself in the closing moments of the fourth quarter of the Steelers' 23-20 overtime win over the Cincinnati Bengals. Before being forced off the field, the 27-year-old had a quarterback sack and an interception.

Last year, Watt was named the NFL's Most Outstanding Defensive Player. He had 22.5 sacks, a Goodell league high.

The Pittsburgh club will return to action without Watt this Sunday, when the New England Patriots are at Acrisure Stadium.