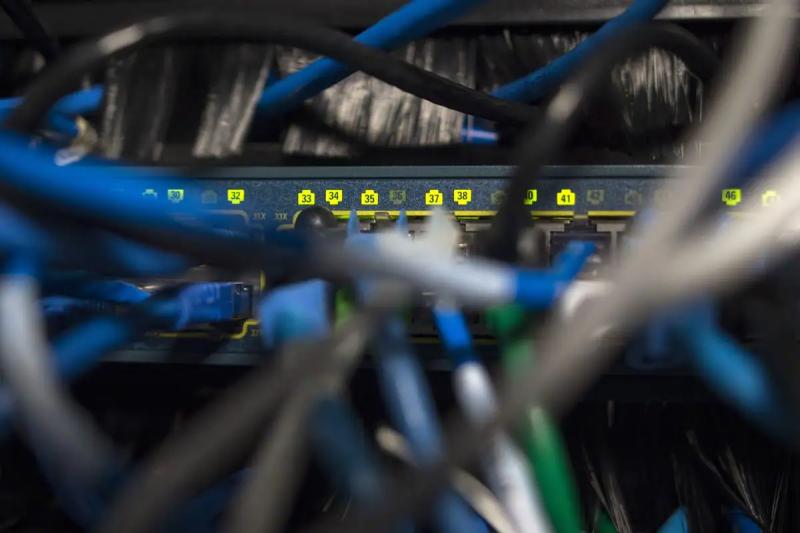 Major Taiwanese government websites were temporarily down during US House Speaker Nancy Pelosi's visit to the island, following cyberattacks believed to be linked to China and to Russia.

The websites of the presidential administration, the foreign ministries and the main English-language government internet portal Taiwan.gov.tw were attacked overnight from Tuesday to Wednesday, at the time of the arrival Pelosi's visit to Taiwan, a visit that has angered Beijing.

China regards Taiwan, a democratic and self-governing country, as an integral part of its territory. Beijing intends to retake the island one day, by force if necessary.

Beijing on Thursday began the most important military maneuvers in its history around Taiwan.

The Ministry of Defense also confirmed that its website was offline for an hour overnight from Tuesday to Wednesday following a so-called DDoS attack. The latter consists of targeting a computer system by flooding it with messages or connection requests in order to cause a denial of service.

According to the Ministry of Foreign Affairs, the attacks against its website and the government's English-language portal were linked to Chinese and Russian IP addresses that attempted to access websites up to 8.5 million times per minute in an apparent attempt to cripple the sites.

“As cyberattacks by foreign hostile forces can still occur at any time, the Department of Foreign Affairs will continue to remain vigilant,” spokeswoman Joanne Ou told reporters Thursday.

The administration Presidential Presidential said it will step up its surveillance to deal with “hybrid information warfare waged by outside forces”.

Taipei has accused Beijing of stepping up cyberattacks since the election in 2016 from President Tsai Ing-wen who believes the island is a sovereign nation and not part of China.

Authority officials have said that Taiwanese government agencies face to around five million cyberattacks and probes per day.

In 2020, Taiwanese authorities claimed that Chinese hackers infiltrated at least 10 Taiwanese government agencies and gained access to around 6,000 email accounts to steal data from it.&n bsp;