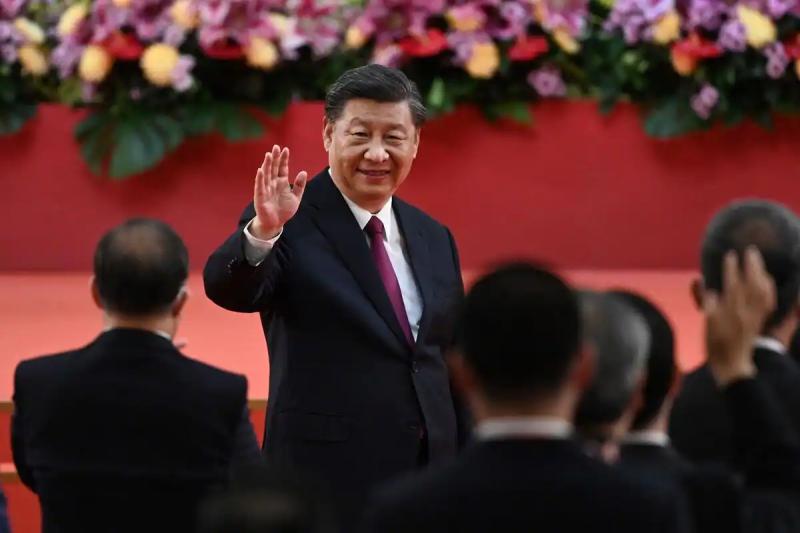 The heads of the M5 and the FBI yesterday made alarming remarks in an extremely rare joint conference.

According to them, China has increased its espionage efforts considerably over the past three years. In light of the Russian invasion of Ukraine, it would be trying to immunize itself against possible US and allied sanctions, should it decide to invade Taiwan.

In fact, to use their terms, such maneuvers are an unmistakable sign for the intelligence community. China plans to take Taiwan by force soon.

US generals have warned that such an invasion could occur by 2027, when the Chinese military is certain to 'have gained significant superiority over the US military in the region.

However, the day when Xi Jinping will be able to set foot in Taiwan may not be so close, for several reasons.

First, the Chinese military has not experienced any true baptism of fire. Its strength remains theoretical. Second, economic sanctions against China could have greater effects than those suffered by Russia. Finally, Chinese weaponry is largely based on Russian military technologies. However, in Ukraine, the Russian armament proved to be inferior to the American armament.

At the moment, two factors prevent Taiwan from falling into the fold of the Chinese Communist Party. First, the US military remains capable of defending Taiwan or, at least, of inflicting heavy casualties on the Chinese military. Then, the democracies are still vigorous, and the Chinese totalitarian system is repugnant to the Taiwanese. The treatment of Hong Kong under Xi Jinping foreshadows that which would be given to Taiwan.

However, if democracies weakened further or the United States could no longer defend Taiwan or if Hong Kong were treated better by China, negotiations for the reintegration of Taiwan would become inevitable.

Is Xi Jinping as in a hurry with Taiwan as Vladimir Putin with Ukraine? Apparently so.