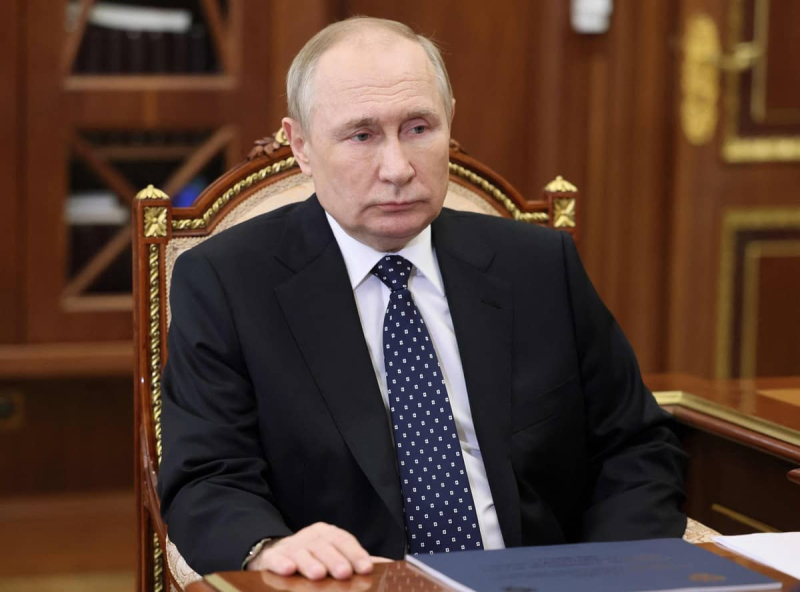 The deliveries to Ukraine of armored infantry and other weapons announced last week by several Western countries will only “prolong the suffering” of the Ukrainians and will not “change” the balance of forces, the Kremlin said on Monday.

“Europe, NATO and the United States have already injected tens of billions of dollars into Ukraine and into arms deliveries,” the press Kremlin spokesman Dmitry Peskov.

Last week, the United States announced major new military assistance to Ukraine valued at more than $3 billion, including 50 armored vehicles. infantry of the Bradley type and dozens of other armored vehicles.

Berlin, for its part, said it wanted to send the Ukrainian army 40 armored vehicles “M arder”, light armored vehicles intended for troop transport, in the first quarter of 2023, as well as a Patriot anti-aircraft defense battery.

And France has indicated that it is sending an unspecified number of AMX light combat tanks -10 RC.

Since the start of the Russian offensive against Ukraine in February 2022, Western countries have supported Kyiv by providing financial and military support, including the delivery of cannons.< /p>

The Ukrainian authorities are calling for heavy tanks that could be used in assault phases, but their allies have refused so far, fearing an escalation with Moscow.