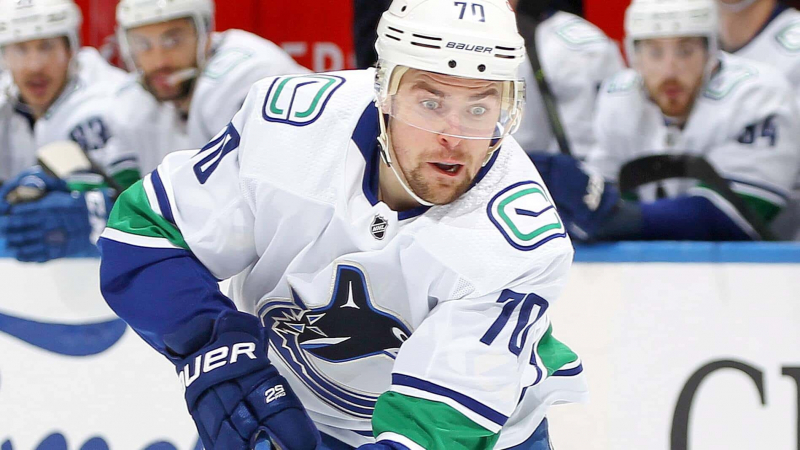 Injured during the game against the Montreal Canadiens, Vancouver Canucks forward Tanner Pearson underwent hand surgery on Thursday and will miss more than a month of activities.

The 30-year-old left-winger had to sit out Wednesday's game, which the Habs won 5-2 at the Bell Centre. The Canucks had specified that Pearson would not be back in the game due to an unknown injury, but the worst was yet to come.

The Ontarian will miss four to six weeks to recover from his hand after to have gone under the knife. This absence will allow him to regain his touch, he who has amassed only five points, including one goal, in 14 outings. He also kept a -9 rating.

To make up for Pearson's absence, the Canucks recalled center Sheldon Dries from the American League. The American has one point in four games with the big club this season.

Vancouver, which is 4-7-3 good for 11 points, will continue its five-game streak at the foreigner by visiting the Toronto Maple Leafs on Saturday.