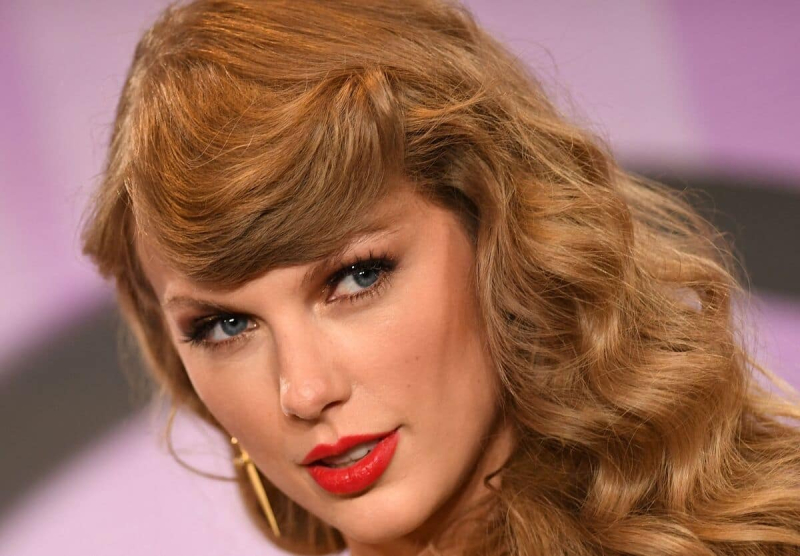 A film project written and directed by Taylor Swift is in the works, US production company Searchlight Pictures announced on Friday.

“Taylor is a one-of-a-kind artist and writer. It is a true joy and privilege to collaborate with her as she embarks on this new and exciting creative journey,” Searchlight Presidents David Greenbaum and Matthew Greenfield said in a statement.

The 32-year-old singer is no stranger to the seventh art as she wrote and directed a short film called “All Too Well: The Short Film”, which won an MTV Video Music Award and is eligible to be nominated at the Oscars in the category of best short film.

She had expressed her desire to direct a film at the Toronto Film Festival in September.

“I would like the right opportunity to come present because I love to tell stories in this way”, assured the star.

This year, Taylor Swift made American music history with her tenth album, ” Midnights”, released on October 21, placing ten songs from the opus at the top of the Billboard Hot 100 chart, a first.