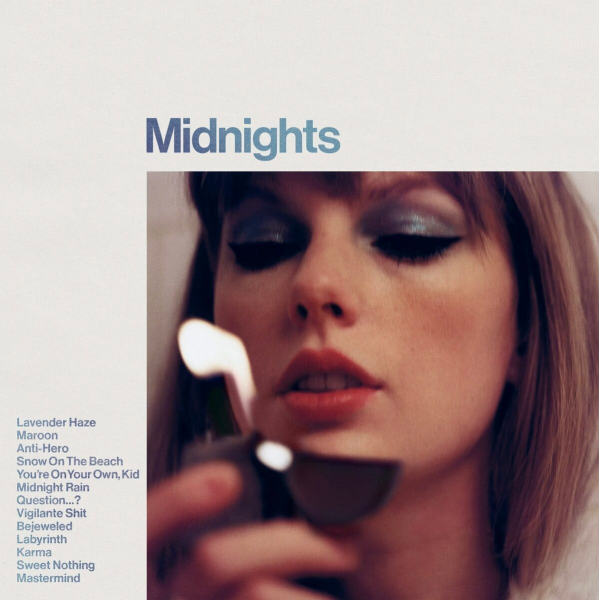 Taylor Swift's tenth album, “Midnights,” which marks the American singer's gradual return to her pop leanings, caused blackouts in several countries on Spotify when it was released at midnight the night of Thursday to Friday.

In the United States, France and the United Kingdom, for example, fans of the star had to wait patiently to discover this new opus on the streaming platform.

Many angry “Swifties” have posted screenshots displaying the error message: “Something is wrong. Try again. A technical problem that was often resolved within the hour.

The enthusiasts were then able to discover the 13 songs entirely centered around the fateful hour when the clock strikes twelve. “Midnights” is “the story of 13 sleepless nights scattered throughout my life”, Taylor Swift explained on Twitter, and all the titles “form a complete picture of the intensity of this crazy and mystical hour”. p>

With this new disc, the 32-year-old singer-songwriter abandons the indie-folk vein of her two previous albums written during the pandemic, “evermore” and “folklore” – rewarded with the title of best album of the year at the Grammys Awards 2021.

Far from the acoustic charm of these works of confinement, the melodies of “Midnights” pour more into electro-pop, with the use of synths, rhythms inspired by dubstep and effects capable of giving an androgynous side to the voice. from the singer, who after starting out in country has become a major pop star.

The tone of the album, where pop diva Lana Del Rey lends her suave voice for a duet on ” Snow on The Beach”, remains intentionally stripped down. Taylor Swift shares her nocturnal ruminations, her reflections on the inexorably advancing age and on the implications of love, without ever being unleashed on the twelve strokes of midnight.

This new opus is generally hailed by the Anglo-Saxon press. The British daily The Guardian thus underlines the “calm, serene and mature” side of a disc “filled with fantastic songs”.

Some critics, however, regret the absence of a flagship and catchy title. “It is difficult to identify a lightning hit on Swift's muffled third album”, laments the newspaper The Independent.

True to her habits, Taylor Swift has also reserved a few surprises for her fans. “Midnights” exists online in an extended version, titled “3h Edition”, with seven additional titles.