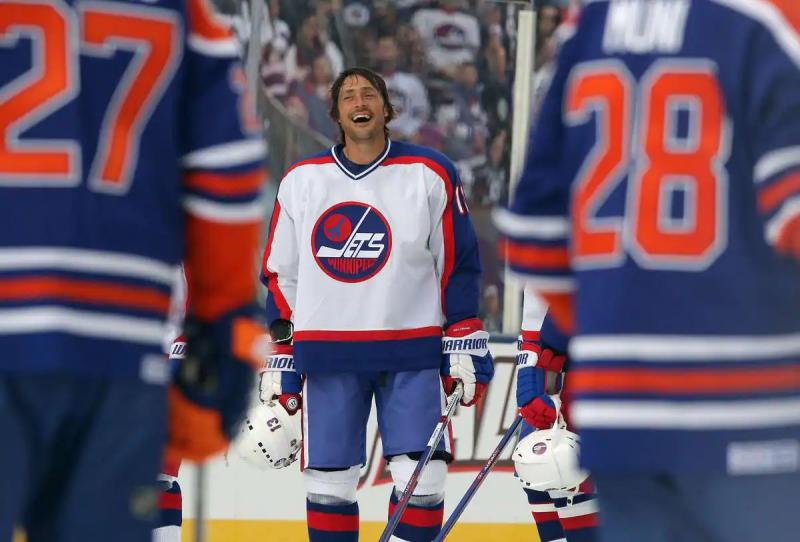 Teemu Selanne and Teppo Numminen will be honored by the Winnipeg Jets this season as they will both be inducted into the team's Hall of Fame.

< p>This is what the organization announced on Wednesday, indicating that the two Finns will be the ninth and tenth players to enter the Hall of Fame. The ceremony will take place Nov. 17, before a game against the Anaheim Ducks.

Although they have never played for the current Jets organization, either in Winnipeg or when the team was known as the Atlanta Thrashers, the two evolved into the original Jets, which have since become the Arizona Coyotes.

Selanne is the record holder for most goals (76) and most points (132) by a rookie in National Hockey League (NHL) history. Number 13 set that mark in the 1992-93 season, his first of four with the Jets.

“Winnipeg gave me my NHL debut and holds a special place in my heart, responded Selanne according to a statement from the team. I have many great on-ice memories back then, but just as many off-ice memories in a community that made me feel like one of them from day one. I feel beyond privileged to be recognized by the Jets in this way, and to do so alongside my good friend Teppo is a true honor.”

He has scored 684 and 1,457 in his career. points in 1,451 games with the Jets, Anaheim Ducks, San Jose Sharks and Colorado Avalanche.

Numminen, who wore 27, was an offensive defenseman who totaled 117 goals and 637 points in 1,372 games with the Jets, Coyotes, Dallas Stars and Buffalo Sabres.