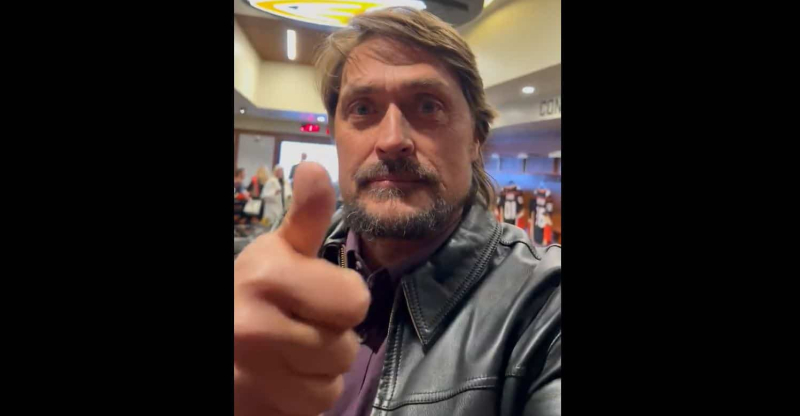 On her Twitter account, Selanne greeted the 17-year-old with her usual humour. The footage shows him placing a piece of paper on top of a locker with the name of the Regina Pats color holder written on it.

“I think Connor Bedard would fit perfectly inside the Ducks locker room. Welcome to Southern California!”, wrote Selanne, accompanying her excerpt of about twenty seconds.

Bedard is tipped to become the first choice of the next National Hockey League draft. This season, he has 81 points, including 39 goals, in 33 games with the Pats. He also helped Canada win gold at the most recent World Junior Championship.

The Ducks are in the thick of the race to finish last in the overall Bettman Tour standings with their poor collected 33 points in 48 games.