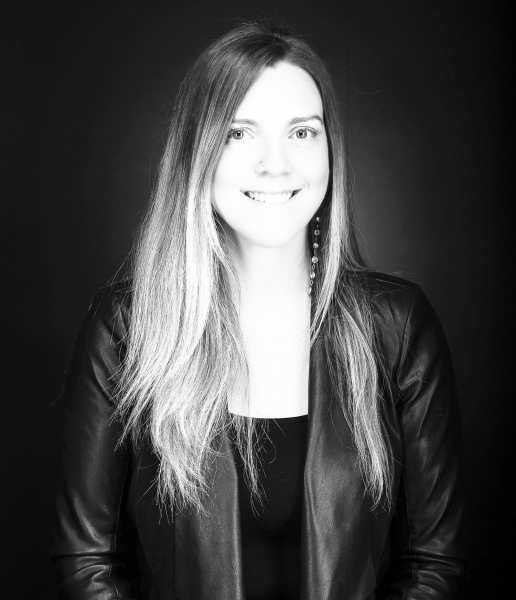 In the form of biographical novels, the Tell me series introduces young people to the lives of their favorite stars . The official 2022-2023 season of the Montreal Canadiens having recently started, Tell me Nick Suzuki, by author Joanie Godin, is coming On point!

What timing: Nick Suzuki has been named captain of the Canadian Montreal shortly after the book's release!

Yes (laughs)! At the launch of my book, for some dedications, I wrote: “Here is the story of the future captain of the Canadian, who knows? ” Some people contacted me afterwards to find out if I knew about it. In my head, Nick Suzuki was going to have this role one day, but I didn't think it would be the following week!

For the series Tell- me, you also wrote the books on Jean Béliveau, Laurent Duvernay-Tardif and Mikaël Kingsbury. How do you choose your athletes?

For Jean Béliveau, I was offered it. I used to be a sports journalist and had covered his death and his funeral. Then, for Laurent Duvernay-Tardif, I asked to do it, because I found his story extraordinary. For Mikaël Kingsbury, it's a bit funny! I worked at La Cage and served him. We chatted and I asked him if anyone had approached him to write his story. At the end of the meal, he asked me for my contact details, because he wanted me to write his bio! Then, for Nick Suzuki, it was an order.

This is a type of writing that must require a lot of time and research… Tell us about your process.

Normally, I do all my research online. In the case of Jean Béliveau, I also had to dig into the archives, at the library. I took out newspapers from the 1950s to 1970s! Then I do interviews with the athletes. For Mikaël Kingsbury and Nick Suzuki, I also spoke to their parents. That, I do at the end of the process to go further; for anecdotes that have never been told.

What excites you about writing a book like this?

We write this collection to inspire young people, to encourage them to read. A friend told me that Tell me Jean Béliveau is the first book that her autistic son managed to read. She ordered Nick Suzuki's from me, hoping it will be her second completed book! Therein lies the motivation, knowing that our book can be the one that sparks a passion for reading.

Since you are a sports fan, which one is your favorite?

It's been hockey for a long time, but I'd say tennis is very high on my list. Then in the NFL, I don't miss an Indianapolis Colts game. I try to go see them once a year, in a different city. For tennis, I also attended the four Grand Slams. I'm a little crazy after all (laughs)!