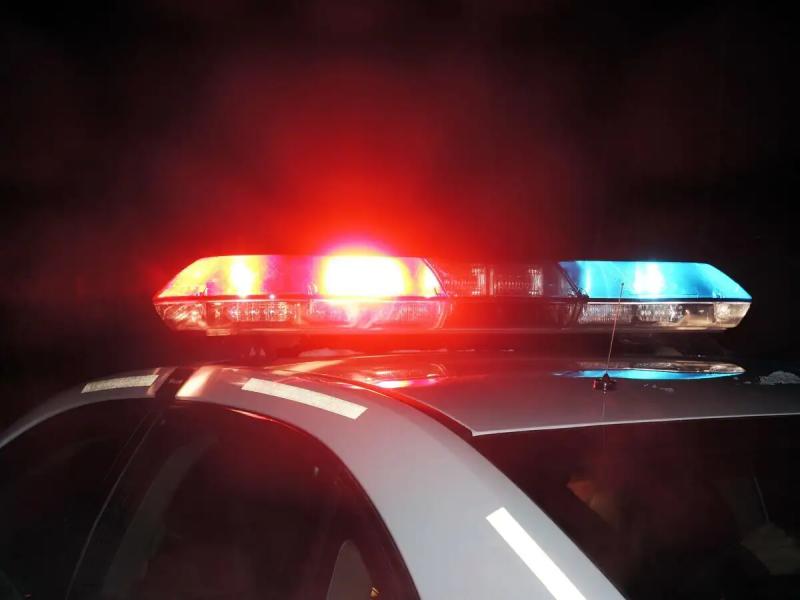 Ten people, including three children died in a house fire in the eastern United States on Friday, Pennsylvania, police said in a statement.

Relief intervened very early Friday morning in a house in Nescopeck, a small town in the east of the state, and “10 victims” including “three minors” were “found dead in the building “, said the Pennsylvania police in a press release sent to AFP.

Three adults were able to come out of the blaze safe and sound, added the police, who did not provide an explanation on the causes of the fire having completely destroyed the house.

Images from the American media show the ruins of a building completely gutted by the flames, the walls charred.

The three children, two boys and a girl, were aged five, six and seven. The ages of the other seven victims range from 19 to 79.

Harold Baker, a Nescopeck firefighter called overnight to the scene of the blaze, lost two of his children and knew eight of the ten victims in all, he told the New York Times.

Earlier this year, two terrible fires marked the northeastern United States: 17 people, including eight children, had died on January 9 in a building in the working-class Bronx district of New York.

And, five days earlier, eight children and four adults had succumbed to a fire in a housing district center of Philadelphia, the main city of Pennsylvania.