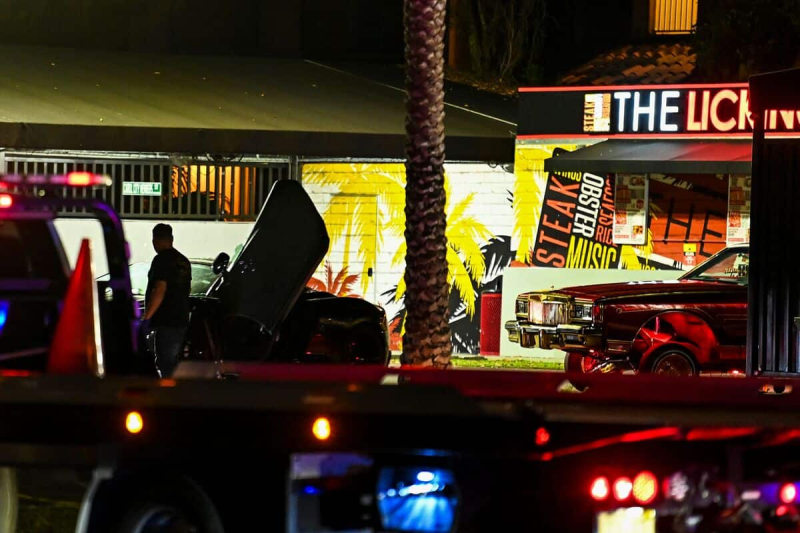 A shooting injured at least ten people Thursday night during the filming of a music video for American-Moroccan rapper French Montana in Miami, Florida, according to local press and authorities.

Police arrived at the scene around 7:48 p.m. local time after being informed that several victims had been hit by bullets, it said in a statement on Friday.

The shooting took place in front of a restaurant, after an altercation between two groups of people, and left at least ten injured, according to the newspaper Miami Herald.

“There were at least 13, 14, 15 shots. It was very fast, it looked like an assault rifle,” assured Ced Mogul, who attended the filming of the French Montana clip, to the local channel WSVN.

According to this witness, a person who came to observe the shooting was the victim of a robbery which eventually escalated.

Police had not yet confirmed the number or identity of the victims as of Friday morning, and particularly if the rapper French Montana had been hit, but indicated that the injured had been transported to the hospital.

French Montana, or Karim Kharbouch of his real name, 38, was born in Morocco before to settle in the United States with his family as a teenager.

He received three nominations for the Grammy Awards, prestigious awards from the American music industry, in particular for his title All The Way Up.

The rapper was the victim of a shooting in 2003 in the Bronx in New York. He had survived after being shot in the head, according to American media.