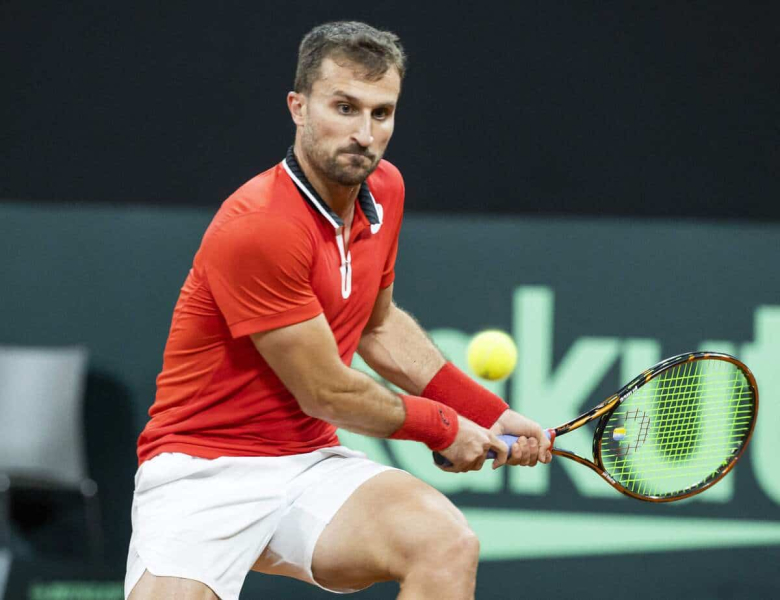 Canadian Steven Diez came close to winning a second career Challenger tournament on Sunday in Maspalomas, Spain, but lost 6-1, 6-4 in the final to Serbian Dusan Lajovic.

The 31-year-old, born in Toronto but raised in Spain, was unable to come through on serve. The 348th racket in the world was indeed broken in his first game with the balls in hand, quickly giving the advantage to his opponent, 103rd in the world. In the second set, it was in his second service game that Diez faltered. In total, he was broken three times.

This was Diez's fourth appearance in a Challenger tournament final and his first since the Las Palmas tournament in February 2021 His only victory came at the Burnie tournament in Australia in January 2019. He had also reached his career-high a few months later, when he was ranked 134th in the ATP rankings. p>