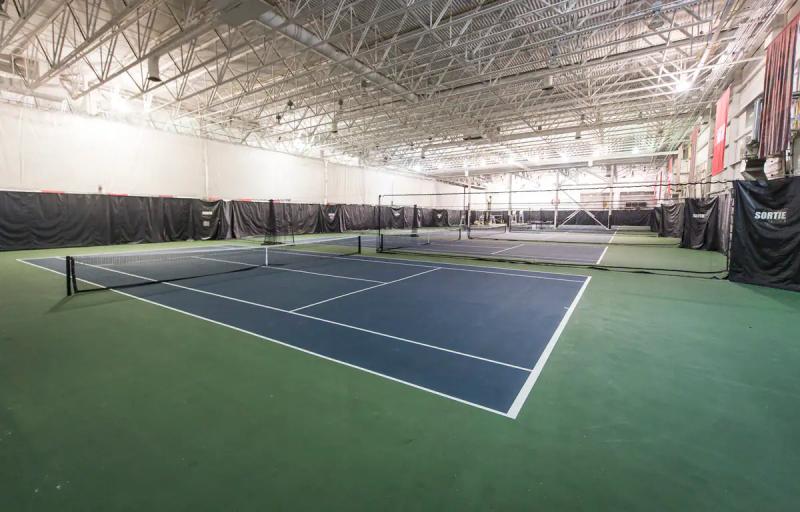 Across Quebec and Canada, it is not uncommon to see public tennis courts in poor condition. In collaboration with the National Bank, Tennis Canada has decided to tackle this problem.

A total of $3 million will be invested in the program Your courtNational Bank by 2030 by the financial institution. The goal is to revitalize around 100 lots across the country.

The cost of developing one lot is approximately $25,000.

< p>“Our goal is not only to organize a big tournament, but it is also to ensure the growth of tennis, mentioned the vice-president of Tennis Canada, Eugène Lapierre. We are working to develop the sport and we have the chance to do so with quality partners.”

It was the people from the National Bank who approached the leaders of Tennis Canada for the launch of this program .

As of next October, cities wishing to receive financial assistance will be able to submit their applications. These will be studied by a committee. For the moment, the selection criteria have not yet been established.

“It could go up to $100,000 in aid,” said Lapierre. We also want it to be a partnership with the cities. Tennis has really progressed in the last ten years.

“This news will help us increase participation which is already very good in all age groups. We want people to take a racquet and jump the court. We want them to have the infrastructure to do so.

“We see dilapidated land everywhere. It does not encourage young people and people in general to jump on the field.”