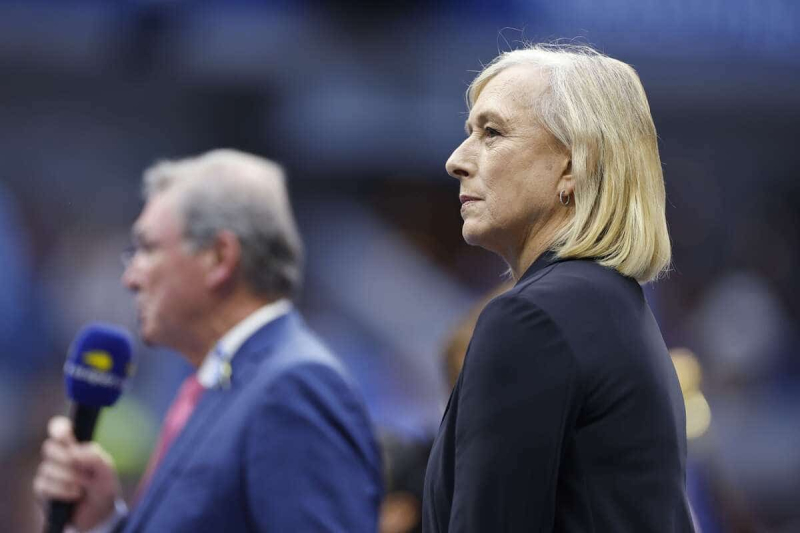 Martina Navratilova announced on Monday that she has dual cancer of the throat and breast against which she is preparing to “fight with everything” she has, according to the WTA website .

“This double blow is serious, but still reversible”, announces the 66-year-old former player, quoted by the WTA.

“J hope for a favorable outcome. It's going to stink for a while, but I'm going to fight with everything I have, ”assures the former world No.1 with 59 Grand Slam titles (singles, doubles and mixed doubles combined), who had already defeated a breast cancer appeared in 2010.

The American, born in Czechoslovakia behind the Iron Curtain, underwent tests last November after discovering a lump in her throat.

On this occasion, the doctors also diagnosed her second breast cancer, both in stage 1.

She will begin treatment next week at New York, according to the WTA.

Her great rival on the courts, who became her friend, Chris Evert, revealed in January 2022 that she had ovarian cancer. In May, she was declared in remission.