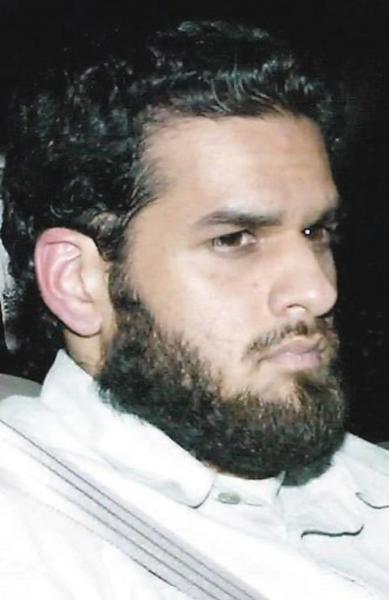 Momin Khawaja, sentenced to life in prison for participating in a plot to blow up targets in the UK, has had his parole application refused by the Commission's Appeal Division Parole Board of Canada, who feels he has yet to take responsibility for his actions.

His request was initially denied last February, but the man later appealed the decision, the National Post reported.

“Assuming responsibility for manufacturing electronic devices or funding and training terrorist organizations to advance their interests without having a full appreciation of how your role has contributed to and facilitated the broader goals of terrorist organizations is problematic,” the Appeals Division said according to the outlet.

The 43-year-old has been behind bars for 18 years after being accused of involvement in an al-Qaeda plot in the UK. He was arrested in March 2004 and tried in 2008. Five Britons were also sentenced to life imprisonment for the same case.

Recall that Khawaja was the first Canadian convicted under the Act Canada's counter-terrorism program which came into effect a few months after the attacks of September 11, 2001.

According to the Appeal Division, the individual declared during a psychological evaluation last November that no one had been injured while working on the detonator.

When he was first denied parole, the Board said he posed an “undue risk to society”.

But for Khawaja, she would not have taken into account the evolution of her beliefs during her time behind bars. The inmate reportedly said he wanted to move to a halfway house in Ottawa, study law and help refugees.

The Appeal Division, however, argued that the man would not have did not provide a viable release plan or concrete evidence of his changed beliefs.