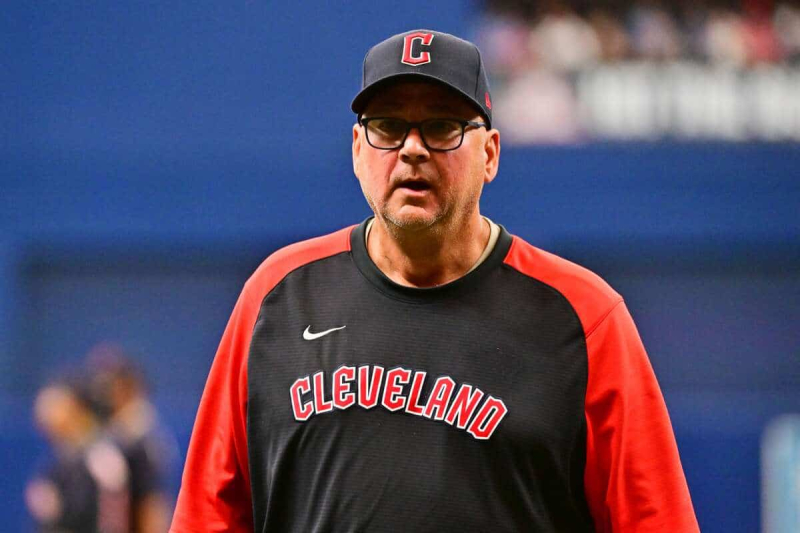 Terry Francona of the Cleveland Guardians and Buck Showalter of the New York Mets were named Manager of the Year in the American and National, respectively, on Tuesday.

Francona, 63, led major league baseball's youngest team to first place in the AL Central Division by a 92-70 record. His club then eliminated the Tampa Bay Rays in two games before losing in five games to the New York Yankees in the divisional series.

“Age does not doesn't matter,” Francona said of his training on MLB Network. What matters is how much you want to compete and put the team first.”

For Francona, this is the third title of manager par excellence after those of 2013 and 2016, also with Cleveland. It comes after health problems forced him to temporarily withdraw during the 2020 and 2021 seasons. He also indicated that this title, in his eyes, is a team reward.

“Obviously, it's a big honour. But it should be considered a team reward. That's what I think. It allows me to brag about the organization and this part makes me really happy. Players, coaches, physiotherapists, staff…”

Brandon Hyde of the Baltimore Orioles and Scott Servais of the Seattle Mariners were also in the running. Francona got 17 first-place votes from the Baseball Writers Association of America (BBWAA), compared to nine for Hyde and one for Servais. Dusty Baker of the Houston Astros got three.

Tight vote in the Nationals

In the National, Showalter got eight first-place votes, as did Dave Roberts (Los Angeles Dodgers). It was his 10 second-place votes that made the difference. Brian Snitker (Atlanta Braves) was the favorite of seven voters.

In his first season with the Mets, Showalter captured attention for his composure and attention to detail. He consequently led the Mets to a first playoff appearance since 2016 by virtue of a 101-61 record.

This is the fourth consecration for Showalter. He is the third manager in history to be recognized four times, but the first to achieve it in four different decades, after 1994 (New York Yankees), 2004 (Texas Rangers) and 2014 (Orioles).

“What a great moment for our organization, our coaching staff, our owners, our decision makers and our scouts, launched Showalter. The recognition of our organization means a lot to everyone.”