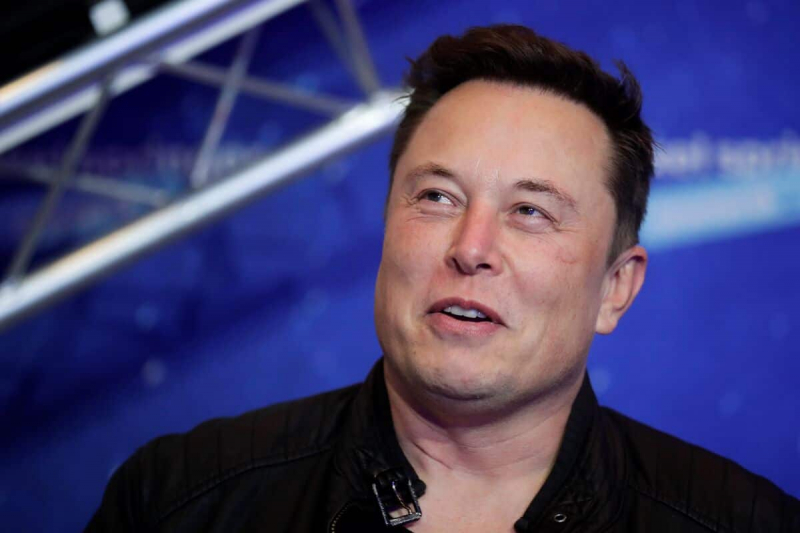 Elon Musk sold almost $4 billion worth of car manufacturer Tesla between Friday and Tuesday, when he must finance the takeover, a little over a week ago, of Twitter for $44 billion.

This is not the first operation of its kind that the boss of Tesla has carried out with a view to his takeover of Twitter since Mr. Musk has already sold for $15.5 billion worth of stock.

These securities sales should allow it to partially finance the takeover of the microblogging platform, which is done in cash for 27 billion dollars, while a good part of the balance is financed by loans backed by Twitter which will cover the financial burden and reimbursement.

The three sales phases had an impact on the share price, which rose in three sessions from $222.50 per share to opening Friday at $191.30 closing Tuesday, down 14%.

On Twitter, several small Tesla holders have expressed concern about these repeated stock sales and their consequences on the share price, but also about the excessive attention paid by Elon Musk to Twitter to the detriment of the automotive group.

“I continue to do a lot of work for Tesla! I was at our engineering office in Palo Alto (California, editor's note) until late Thursday night,” retorted Mr. Musk on his Twitter account.

The billionaire took control of the social network on October 28, putting a premature end to what was shaping up to be a long legal battle with the group's board of directors, after announcing that it was buying Twitter for 44 billion euros. dollars and then give it up.

As soon as the operation was finalized, Mr. Musk dismissed all the managers as well as 50% of the group's employees, and announced the launch of an offer of completely redesigned Twitter Blue subscription, which allows you to obtain certification and various advantages for 8 dollars per month.

The objective is to diversify its income while the platform depends 90% on advertising and loses , according to Elon Musk, 4 million dollars a day.

A financial situation that has worsened since its takeover, after several large advertisers suspended their spending on Twitter.

Critics expressed themselves from all sides since the takeover of Twitter, including the UN which has urged Elon Musk to uphold human rights on the social network.

On Tuesday, MEPs expressed their concern, calling for Mr. Musk to be heard by the European Parliament in order “to find out more about his intentions” and remind him of his obligations.