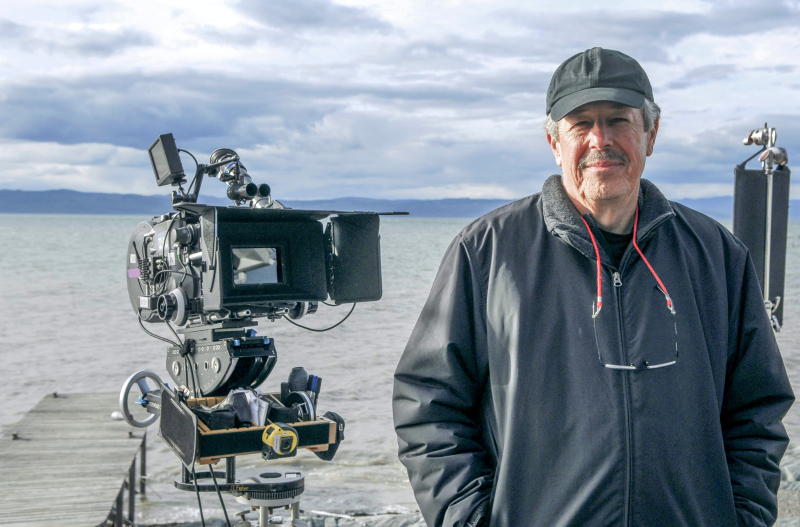 Nearly 20 years after the release ofBarbarian Invasions, filmmaker Denys Arcand has teamed up again with Rémy Girard to his next film, Testament, which will be released in 2023. The 72-year-old actor will defend the main role of the feature film, at the alongside Sophie Lorain, Marie-Mai, Denis Bouchard, Guylaine Tremblay, Charlotte Aubin, Clémence Desrochers, Robert Lepage, Yves Jacques and Edgar Bori.

Part of the cast of Testament was revealed on social media on Monday night through a video presentation of several characters from the film. A second video featuring other actors from the feature will be uploaded on Tuesday.

In Testament, a satirical comedy, Rémy Girard slips into the skin of Jean-Michel Bouchard, an elderly man who has lost faith in humanity in an era marked by political correctness, changing identity, cultural scandals and militancy. In his presentation capsule, the character also points out that “life in a seniors' residence can be joyfully disgusting”.

Rémy Girard in a scene from the film.

But this is the first time the actor has played the lead role in an Arcand feature film since Les Invasions Barbares, the film that won the renowned Quebec filmmaker an Oscar, in 2004.

“When I called Remy to tell him he had the main role in the film, he cried on the phone, says the film's producer, Denise Robert, in an interview.

“He was so happy to find Denys on the set. It's very funny, he told me he spoke three languages: French, English and Arcand… Denys' lines are very well written and Rémy is able to play them very naturally and accuracy.”

Sophie Lorain is also part of the cast.

In addition to Rémy Girard, Testament will star Robert Lepage as the Deputy Minister of Culture, Yves Jacques as the Director of Fine Arts and Sophie Lorain as the director of a seniors' home whose “life is hell” because she has to negotiate daily with the government.

The 81-year-old filmmaker was also able to count on the rare presence on the big screen of Clémence Desrochers. Singer Marie-Mai will make her film debut in the film.

Marie-Mai will make her film debut in Testament.

“Denys wanted to spoil himself and surround himself with actors he really likes, says Denise Robert. He wanted to indulge himself by surrounding himself with people with whom he had already collaborated and others whom he loved and admired. He was very happy to shoot his film with such a great team. He found certain accomplices like the artistic director François Séguin, with whom he made his first films, and he discovered new collaborators whom he greatly appreciated. It was a wonderful shoot.”

Testament will be released in 2023. TVA Films will distribute the film.