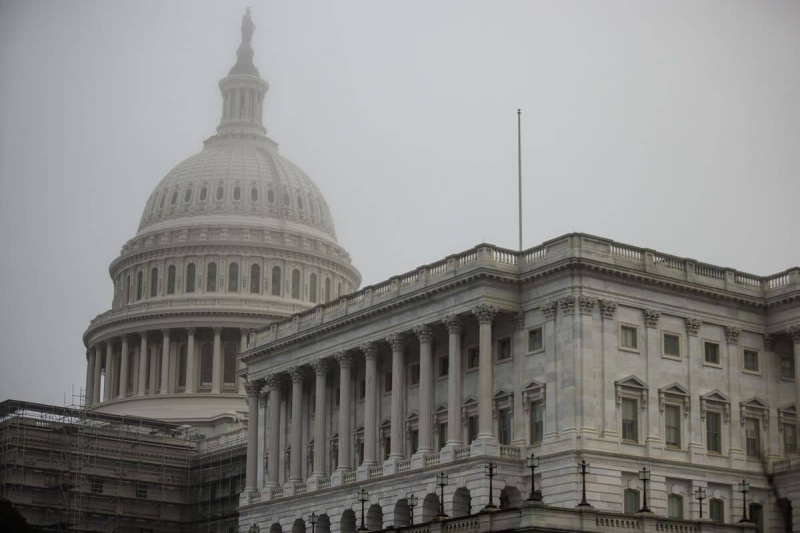 A bill protecting same-sex marriage in the United States passed a key milestone in the Senate on Wednesday, following an agreement earlier this week between lawmakers on both sides.

By a majority of 62 to 37, senators, including a dozen Republicans, voted in favor of a procedural provision, a rare vote that crossed partisan lines, just over a week after the election midterms.

In the United States, same-sex unions have been guaranteed by the Supreme Court since 2015. But after the high court's historic reversal on abortion, many progressives fear that this right will also be unraveled.

In mid-July, the American House of Representatives passed a law to protect these unions throughout the country. All Democrats and 47 Republicans had supported the text. But nearly 160 Republicans opposed it.

In the Senate, negotiations had been underway for weeks to ensure the support of at least ten Republicans for the text, necessary for its passage due to qualified majority rules. A group made up of senators from both parties announced on Monday that an agreement had been reached to this effect.

This text “will ensure that LGBTQI + and mixed couples are respected and protected in a uniform way by federal law” praised President Joe Biden in a statement.

A large majority of Americans support same-sex marriage, including in the Republican ranks. But the religious right remains mostly opposed to it.