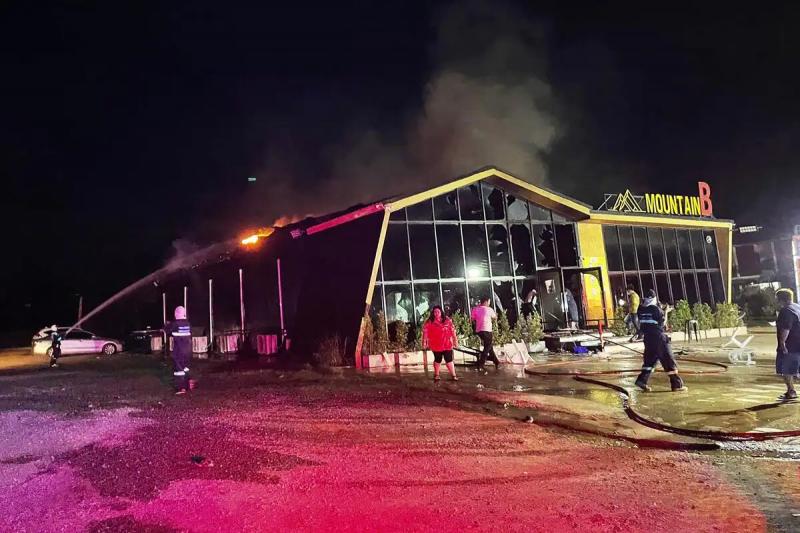 The death toll from the fire in early August at a nightclub near the tourist city of Pattaya, one of the deadliest in Thailand in recent years, has risen to 20 dead, authorities said on Friday evening.

The incident occurred on the night of August 4 to 5 at “Mountain B”, a nightclub located about 180 kilometers north of southeast of the capital.

Rescuers found 13 charred bodies inside the facility and seven people died of their injuries, said health authorities in Chonburi province, where the tragedy took place.

The last victim recorded is a 50-year-old man, according to the same source.

All are of Thai nationality.

Twenty-five people are still in care, including 9 under respiratory support.

The presence on the walls of acoustic foam, supposed to insulate the building from outside noise, favored the spread of the fire. It took firefighters more than three hours to bring him under control.

A Chonburi provincial police officer confirmed on Saturday that the owners of the nightclub, a father and son, were charged with caused death by recklessness and operating an unlicensed establishment.

“They could face other charges relating to building security and employee welfare,” he said. he told AFP.

Both were released on bail by the local court, he said.

Thailand is a lax country when it comes to safety regulations, especially in its countless bars and nightclubs.

The owner of Santika had spent three years in e detention following this tragedy.