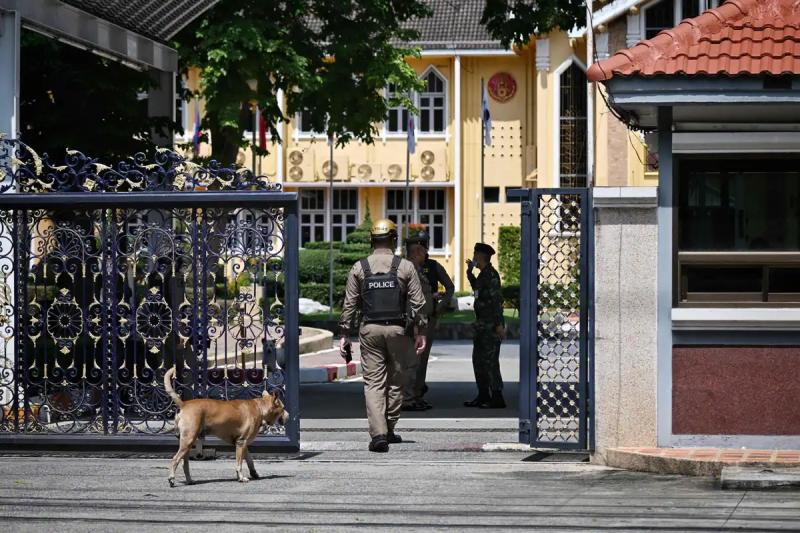 A shooting on Wednesday morning at a military site in central Bangkok left one dead and two injured, Thai police told AFP.

A suspect has been arrested, spokesperson Kissana Phathanacharoen said. “We don't have any more details,” he continued.

According to local media, it was a soldier.

The incident s was produced inside a Royal Thai Army training site, in a district of the capital where its buildings are numerous.

In February 2020, 29 people died in a massacre perpetrated by a soldier in a shopping center in Nakhon Ratchasima (northeast).

The assailant, a junior officer, allegedly acted out after an argument with a superior over a debt related to the sale of a property, according to the authorities.