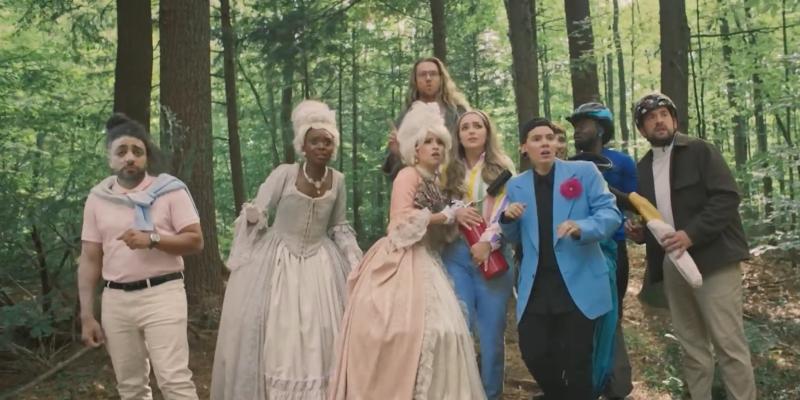 The first images of Mammoth Party 2022 were unveiled on Wednesday in a hilarious video setting the stage for what is the TV event of the year among 13-17 year olds.

Sarah-Jeanne Labrosse and Pier-Luc Funk having bowed out after piloting the first five editions, it is on a collective of 10 personalities that we put for the sixth version, which will be presented on December 9 at Télé-Québec.

After the School Tour and the Great Survey, which allow us to sound out the opinions of young people, on October 13, we will reveal the 15 people nominated for The 2022 Mammoth Evening. Until October 23, votes will be collected online [mammoth.telequebec.tv] to determine the five actions that have the strongest resonance with the next generation.