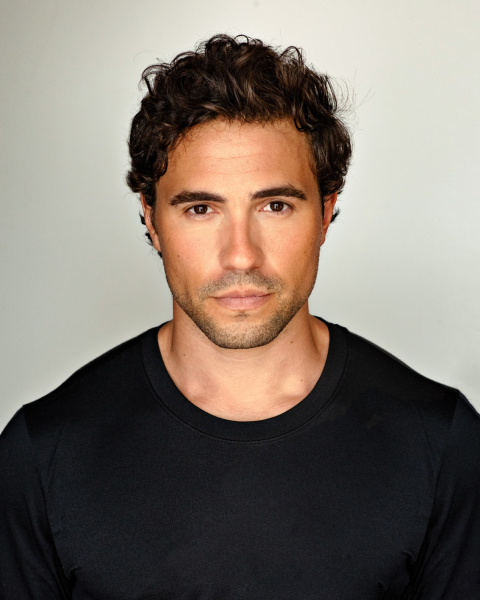 For the very first time in the history of the “L'île de l'amour” format, Olivier Dion, who was revealed at “Star Académie” in 2012.

For this third season, for which registrations are in progress, the roles are therefore reversed. Naadei Lyonnais is replaced by Olivier – we do not know if he will make remarkable entrances like her at each of his appearances! – and it is a girl who will provide the narration in place of Mehdi Bousaidan who, in an Instagram story, said “thank you for these two beautiful seasons”, adding that “it is [his] turn to find the 'love on an island' in Koh Tao, Thailand. We will know the identity of the new narrator shortly, but the production already speaks of her “pride” to put forward a “female humorous talent”.

As the Islanders will settle again in the same villa in Las Terrenas, in the Dominican Republic, the producers – TVA, Quebecor Content and Productions Déferlantes – wanted to bring a breath of fresh air to the show by replacing Naadei and Mehdi, without this being a disavowal of their work.

And ITV, which operates the 'Love Island' franchise, has agreed to have the roles reversed, a first among any edition across the globe.

“Thank you ITV for trusting us with this first for the format. We are enthusiastic about the arrival of Olivier Dion in animation, after Naadei who led our first two seasons so well. We are also very excited to announce who will be the new narrator who will continue the path so well traced by Mehdi”, underlined Nancy Charest, executive producer, and Mathew Mckinnon, content producer of “L'île de l'amour” for Productions Déferlantes.

Olivier Dion, 31, needs no introduction, he has 310,000 subscribers on Instagram. The singer, actor, entertainer and dancer from Sherbrooke has had a career for 11 years in Quebec and France, after having shone at “Star académie”.

He has two albums to his credit and has taken part in two brilliant musicals, “The Three Musketeers” and “Hairspray”.

The new commander of “The Island of Love” is in a relationship with influencer Emy-Jade Greaves.< /p>

Note that Naadei also highlighted his two seasons at the helm of “The Island of Love” on Instagram. “After many beautiful encounters, magical memories and a lot of idling, life takes me elsewhere for the rest,” she wrote.

The auditions are ending shortly and the selection of the candidates already registered is in progress. To register, it's online [auditionsiledelamour.com] that it happens.