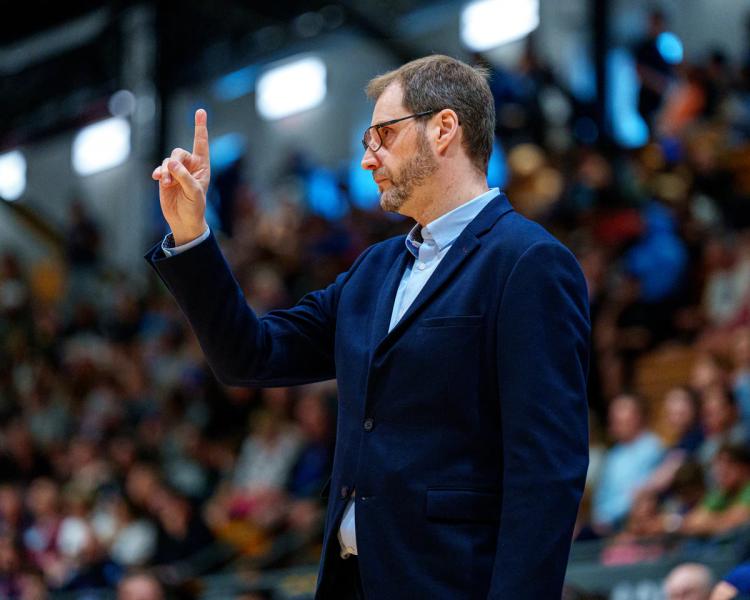 The Montreal Alliance put an end to its crossing of the desert by easily beating the Fraser Valley Bandits 89 to 72, Monday at the Verdun Auditorium.

< p>The Quebec team of the Canadian Elite Basketball League (LECB) has finally tasted victory after losing its last eight games. His last win dated back to June 5, against the Guelph Nighthawks.

Vincent Lavandier's men did not escape their nasty habit of falling behind after the first quarter in the game, however. of the day. They made up for that eight-point deficit, however, by dominating the visitors 47-24 in the next two quarters.

Isiah Osborne stopped hostilities – under the 'Elam Ending' – thanks to an 'alley- oop» orchestrated by Alain Louis. Osborne was the undisputed offensive leader for the Alliance on Monday, having collected 22 points and five rebounds.

Rarely has the Montreal offense been as diverse as in today's duel. Hernst Laroche, Ashley Hamilton, Nathan Cayo and Louis all had at least 14 points.

It was a whole different story for the Bandits, who only hit 37% of their shot attempts in the meet. James Karnik, with 20 points and eight rebounds, couldn't lead the British Columbian team to their destination.

The Alliance will try to win two games in a row for the first time since the month of May when she visits the Nighthawks on Wednesday.