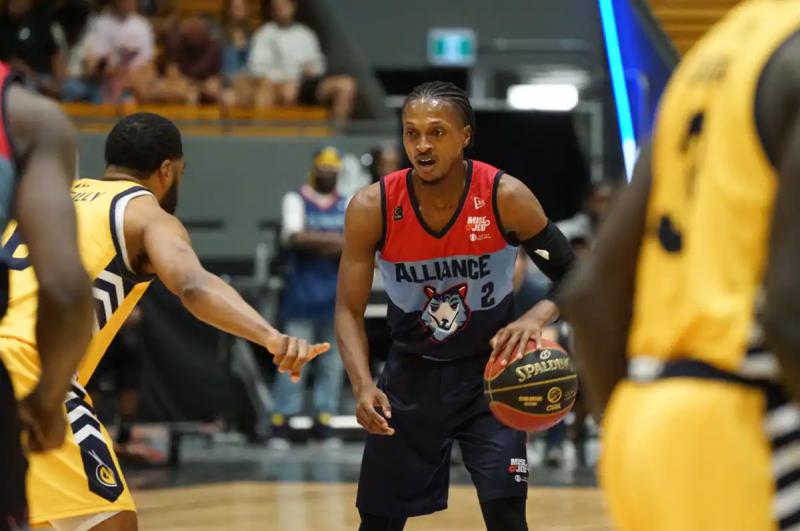 Nothing is going well for the Montreal Alliance, which lost for the fourth time in a row, Monday at the Verdun Auditorium, he who lost the flag 64 to 60 against the Stingers of 'Edmonton.

The crowd favorites only had the lead for about 15 seconds during this third quarter duel. The visitors overwhelmingly dominated and led 54-49 when the 'Elam Ending' was triggered. 63 ahead of his opponent.

Demarco Dickerson was the most productive Stingers player, with 13 points, while Marlon Johnson added 12. On the Alliance side, Ashley Hamilton made as best he could, but his 13 points, paired with Nathan Cayo's 12, weren't enough.

The free throws will have cost the Alliance victory. The home side have only completed 12 of their 20 attempts from the line, for a low percentage of 60%.

The Alliance will leave home for their next three games. He will make his first stop at the Langley Events Center on Friday to face the Fraser Valley Bandits.