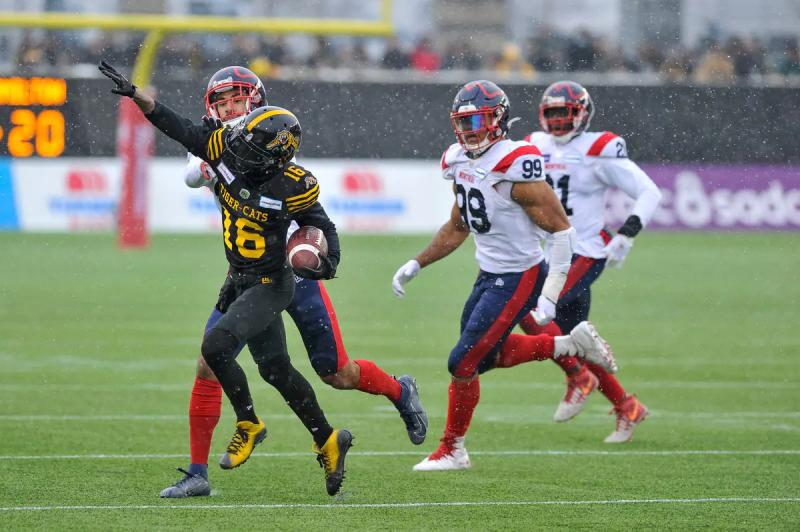 After giving Jamal Davis II a chance to make his place in the NFL, the Montreal Alouettes repatriated this defensive lineman on Friday.

The 27-year-old athlete has attended Los Angeles Chargers training camp in recent weeks, even taking part in the team's three preseason games. However, he was not retained in the squad, despite some fine performances.

The Alouettes have thus granted him a new two-year contract.

“We are delighted to be able to count on Jamal again in our defensive line. His return will really add a good dose of energy to our defensive unit, as well as to the whole team, during the final stretch of the season that we are about to start, “said the general manager and Alouettes interim head coach, Danny Maciocia.

Davis II spent the 2021 season with the Sparrows, making 17 defensive tackles in nine games. Quickly establishing himself among the team's starters, he also made four quarterback tackles and scored a touchdown after recovering a fumble.

The American was part of several practice squads for the NFL since the beginning of his career. He took part in three meetings with the Miami Dolphins in 2019.