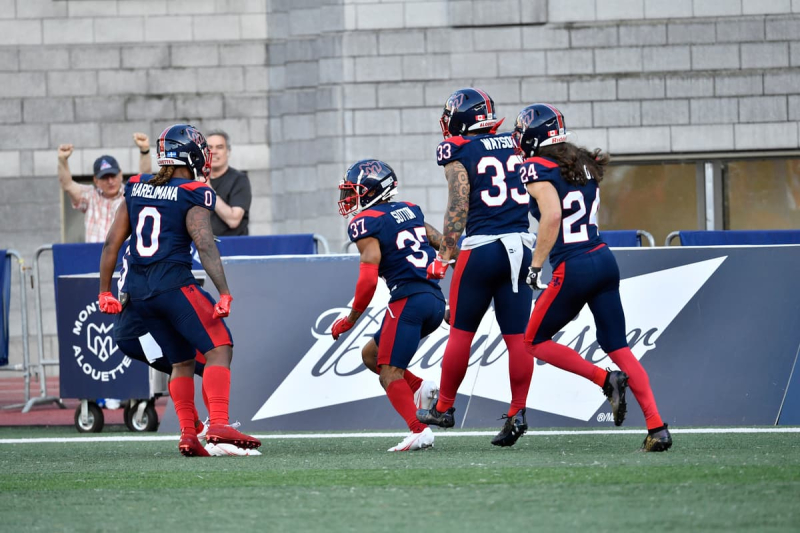 The Montreal Alouettes have offered a two-year contract extension to defensive back Wesley Sutton.

“We are pleased to be able to continue to count on the services of Wesley, who had an excellent season in 2022 and continues to improve,” said Alouettes general manager Danny Maciocia in a statement released Monday. The opposing attacks must constantly be wary of his presence on the field.

In 2022, in his second campaign in the Sparrows' uniform, Sutton was named to the section's all-star team. East of the Canadian Football League. The 26-year-old American had 79 defensive tackles, four quarterback sacks and one interception. He also forced two fumbles.

In addition, the Als signed American wide receiver Trevon Bradford. The 25-year-old played for the Oregon State University Beavers from 2016-2021. During his time in the NCAA, he put his hands on 151 balls for 1,904 yards and 14 touchdowns in 52 games .