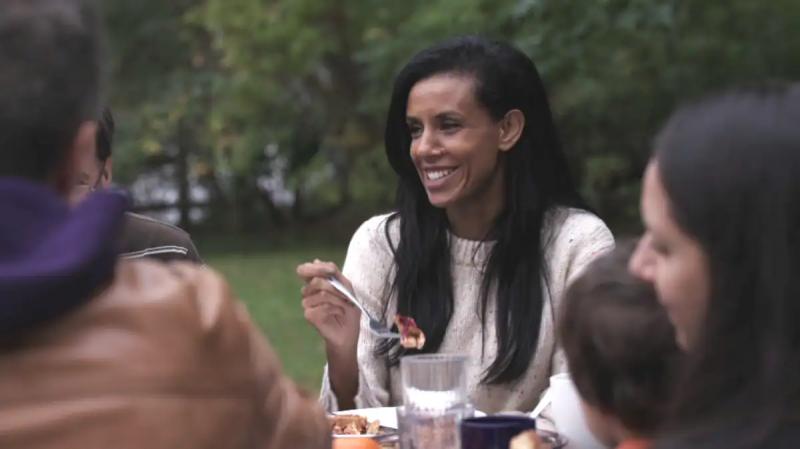 In her new documentary series – which will also result in a podcast – Rebecca Makonnen meets 13 ambassadors who , at one point in the pursuit of their careers, left Quebec to fulfill themselves.

Today they work in the business, haute couture or wine, work in cinema, science or medicine. “The Ambassadors” weaves the portrait of these exceptional women and shines the spotlight on their journey, their challenges, their dreams, their aspirations and the secret of their success.

The host traveled across the United States and across the Atlantic to visit these professionals who now shine in their field abroad.

Directed by Geneviève Albert and produced by Productions Lustitia, the documentary series “Les ambassadrices” begins this Saturday at 9 p.m. on ICI Télé. It will then be available in podcast format on ICI Ohdio.