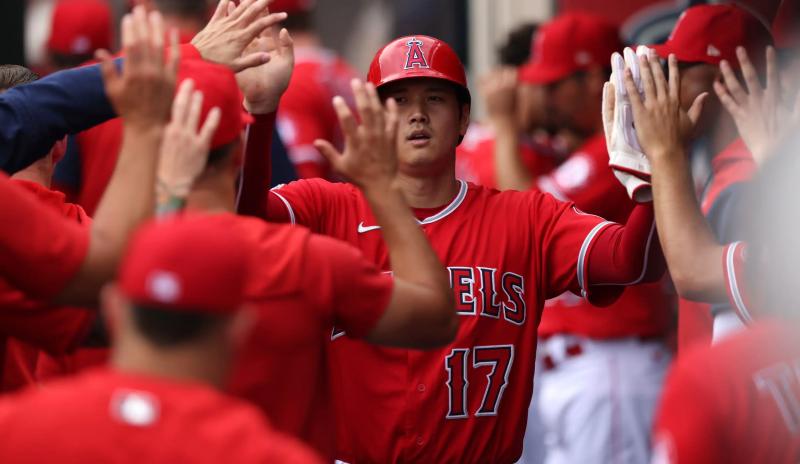 In a statement, the 76-year-old businessman admitted wanting to take another step. He hired a company, Galatioto Sports Partners, to help him find the right buyer.

“It has been a great privilege to own the Angels for 20 seasons. Our organization has provided an affordable and friendly stadium experience, while featuring competitive rosters including some of the best players in history,” said Moreno, whose club once relied on Vladimir Guerrero and Albert Pujols, among others. /p>

“This decision is entirely ours and required careful consideration. My family and I have come to the conclusion that the time has come,” he continued.

The last participation of the Angels in the playoffs dates back to 2014 and it will logically be necessary to wait longer before seeing them again in the post-season phase. Indeed, despite the presence in their ranks of Shohei Ohtani and Mike Trout, they maintained a record of 52-70 in 2022 and occupy the fourth echelon of the Western Division of the American League of Baseball.

Moreno took charge of the club in 2003, after Los Angeles won the World Series the previous year.