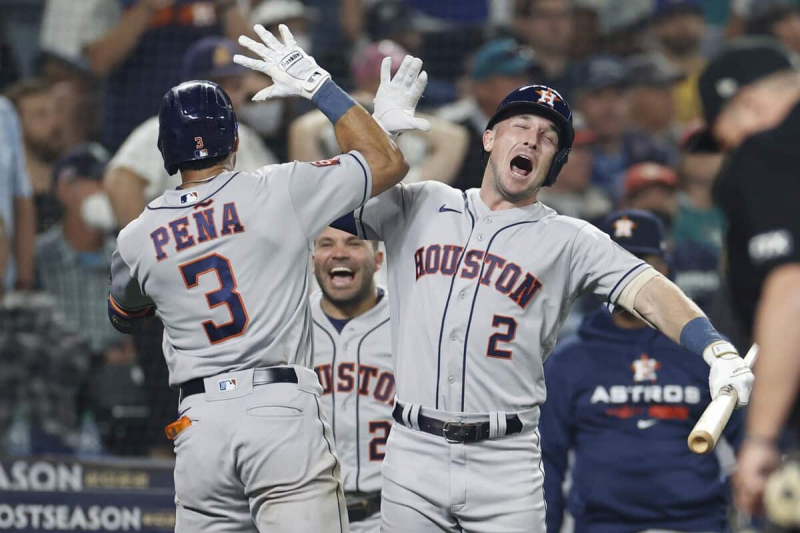 In one of the longest playoff games in major league baseball history, the Houston Astros defeated the Mariners 1-0 in 18e< strong> round, Saturday, in Seattle. They will therefore participate in the American League Championship Series.

Jeremy Pena was the only player to cross the plate in this meeting by virtue of a home run at the expense of Penn Murfee (0-1). Luis Garcia (1-0) then made the final three outs for the win.

This is the fourth postseason game to go to the 18th inning, with the first three having in 2005, 2014 and 2018. In addition, only one other playoff matchup without a run in the first 13 at bats has taken place in the major leagues. It was last Saturday, when the Cleveland Guardians defeated the Tampa Bay Rays 1-0 in the 15th frame.

In the next round, the Astros will face the winner of the series between the Guardians and the Yankees from New York. The American championship series will begin next Wednesday in Houston.