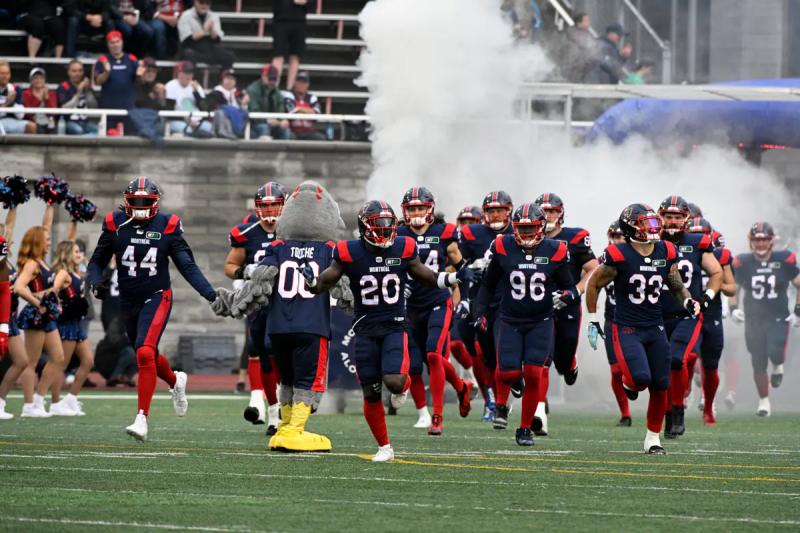 The era of Khari Jones is over and that of Danny Maciocia begins for the Montreal Alouettes, who are preparing for their first game under the orders of the new head coach, who also holds the position of general manager.

The players remain the same, but the change to the coaching position will bring a breath of fresh air to the club. Maciocia led her first full workout on Sunday after a lighter day on Friday. The Alouettes will have the opportunity to give Maciocia a first victory on Thursday when they visit Edmonton to face the Elks.

“It's a change. I like ideology. I have an idea of ​​how he [trains], what are his expectations, mentioned Marc-Antoine Dequoy, reached by phone, after training. It went well. Already, we have [embarked on his system]. We are here to do our job, and for the rest, we adapt. We are ready for the “game” on Thursday, against Edmonton.”

Dequoy is one of the privileged people who already knew Maciocia, and above all, his way of doing things, since he played under his orders during of his university time, between 2016 and 2019, with the Carabins of the University of Montreal. The Quebecer is also ready to help his teammates to better understand the new game system if they need it, but such a favor could cost them a treat.

“[Danny Maciocia] is a very open person, his door is always open. Communication is very important to him. He has no secrets, so the players, by themselves, are comfortable with Danny. If ever there are little things, I can give them advice. I might charge them a little donut, ”launched the main interested party, jokingly.

Dequoy, like several teammates, was fond of former head coach Khari Jones, who was sacked after watching his side lose three of their first four games of the 2022 campaign.

The Marauder, however, assures that all the players in the locker room have moved on and are ready to move on.

“The hardest thing about all of this is that there is the human behind it. Like anywhere, being fired or losing your job is always [a question] of “dealing” with the human aspect behind it all. He had a family, he was someone who was really appreciated and he was a very good person,” said Dequoy.