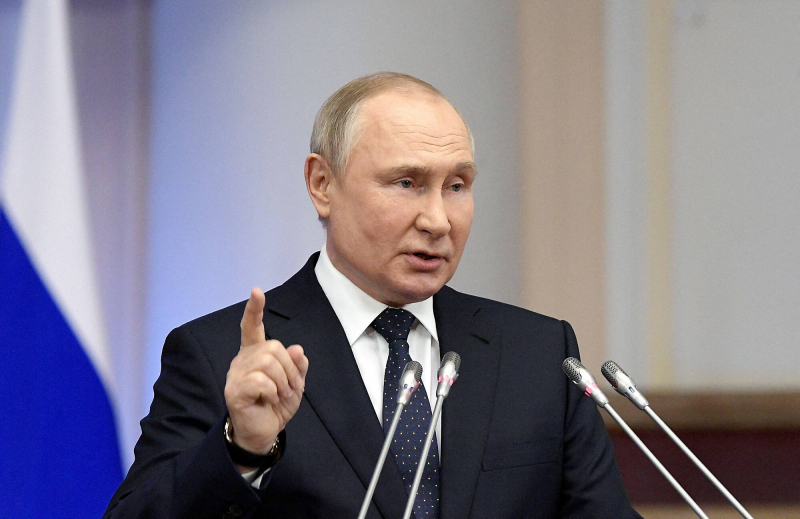 Besides, as during the battle of Kyiv, numerous ammunition and weaponry were abandoned by the routed Russian army.

A single battle rarely decides the fate of a war. But some losses hurt more than others. This is the case for the Russians. It is demoralizing and it erodes Russian confidence in their army.

For Vladimir Putin, this defeat is dangerous. It could mark the beginning of the end.

These people put themselves in mortal danger because they dare to oppose Putin. Their criticisms are therefore very courageous. They are probably a sign that the wave of discontent in the Russian population is growing significantly.

The Russian army has embarked on an invasion for which it was not prepared. Putin did not anticipate that the United States and its allies would remain united behind Ukraine. Clearly, Russia is no match for Ukraine and its allies.

Putin no longer has many options to try to defeat Ukraine.

He can decree a general mobilization. But this would only further weaken Russia and postpone Russian defeat to a later date.

He may attempt to use atomic weapons locally. But the reprobation would be such that Russia would lose just about all the support it has left, not to mention that the world would be dangerously close to an all-out nuclear war.

He can finally try to convince Xi Jinping to send Chinese “volunteer soldiers” to Ukrainian soil. A similar scenario has already occurred during the Korean War. But such a gesture would attract troops from NATO countries to Ukraine.

Putin is therefore check, but not yet checkmate.

What should his next move be? He should try to negotiate peace with Volodymyr Zelensky, even if the latter, faced with his recent victories, has declared that he refuses any peace negotiations for the moment. Such a move would buy him time and give him a better international image.

But Putin won't. Because he is a prisoner of the system of lies he has woven around him.

The Russians will express their anger against him when defeat seems inevitable to them. This is what is starting to happen. This is what will bring it down.