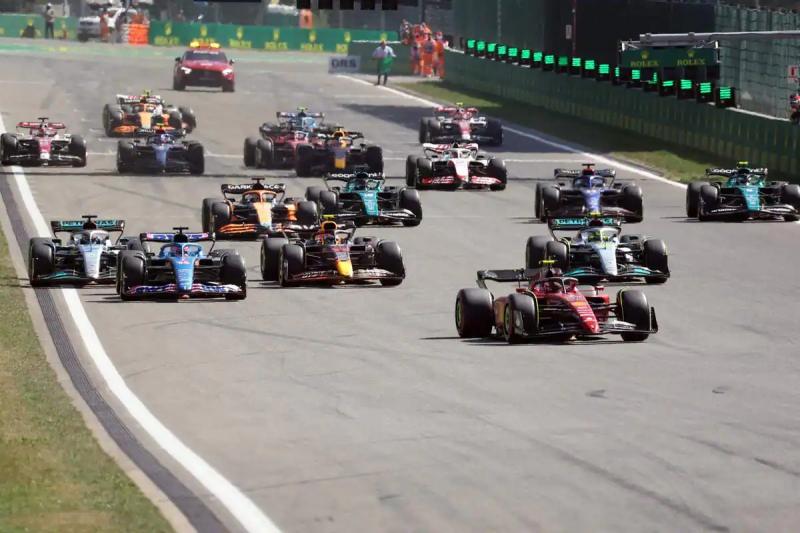 The Belgian Grand Prix will be on the Formula 1 calendar in 2023, the world championship promoter announced on Sunday, just before the 2022 edition of the race at the Spa-Francorchamps circuit.< /strong>

As the French GP disappears from the calendar in 2023, its Belgian neighbor therefore remains there. On reprieve, however, because the contract has only been renewed for one edition.

For the longer-term future of the Belgian Grand Prix, discussions continue between the protagonists, particularly around possible rotation with other European Grand Prix.

The fates of the GP of France and Belgium settled for next year, remains that of the historic GP of Monaco, which has not yet been renewed but should be on the calendar.

The CEO of Formula One, Stefano Domenicali, explained on Wednesday that F1 wanted to put in place “a kind of rotation which would allow everyone to be part of the calendar”.

“There are sites which are in the process of discuss with each other to submit a proposal to us. This will not be part of the 2023 calendar. We are talking about 2024 or 2025 maximum to start this approach”, he added.

Faced with the growing interest in F1 and the new financial standards that represent the newcomers to the championship (Saudi Arabia, Miami or even Las Vegas next year), “history is not enough”, explained Domenicali.

In the list of Grand Prix the most frequently run in the world championship since 1950, the Belgian GP is in 4th place with a 67th edition this Sunday.