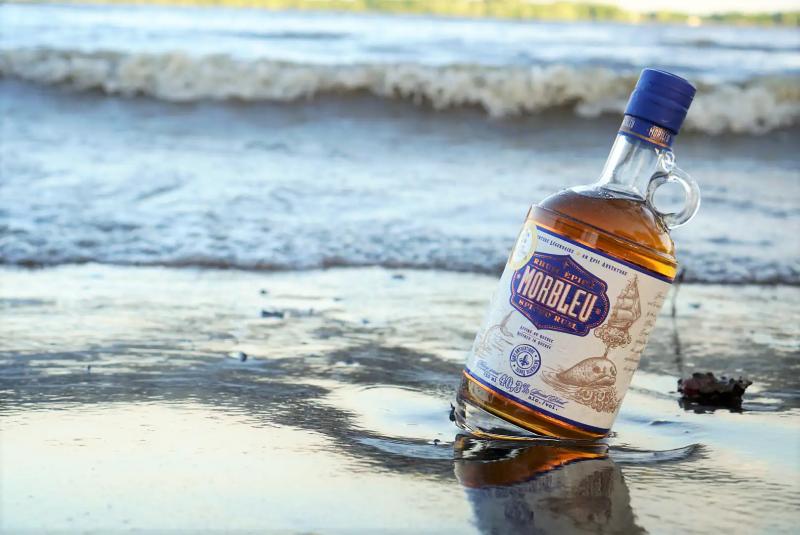 It was on June 24th, like a gift from Saint-Jean-Baptiste Day, that the managers of Distillerie Mariana in Louiseville, Mauricie, were awarded the prestigious Best of Class prize, which crowns the best spiced rum in the world for Morbleu. This announcement was made as part of the San Francisco World Spirits Competition (SFWSC) 2022.

Founded in 2000, the SFWSC is the largest and oldest spirits competition in its kind. Each year, producers from more than 60 countries submit nearly 5,000 products to the competition. The winners of the SFWSC 2022 are selected during blind tastings by a panel of judges and experts. The prize is awarded only when all the judges of a panel attribute the first position to the same spirit, which was the case of Morbleu rum.

“It is an honor for us to contribute to the influence of Quebec distilleries by setting ourselves apart in such a prestigious competition,” explains Philippe Leblanc, owner of Distillerie Mariana. “To see Morbleu crowned 'best spiced rum in the world' positions Mariana as a player of international caliber,” added Mr. Leblanc.