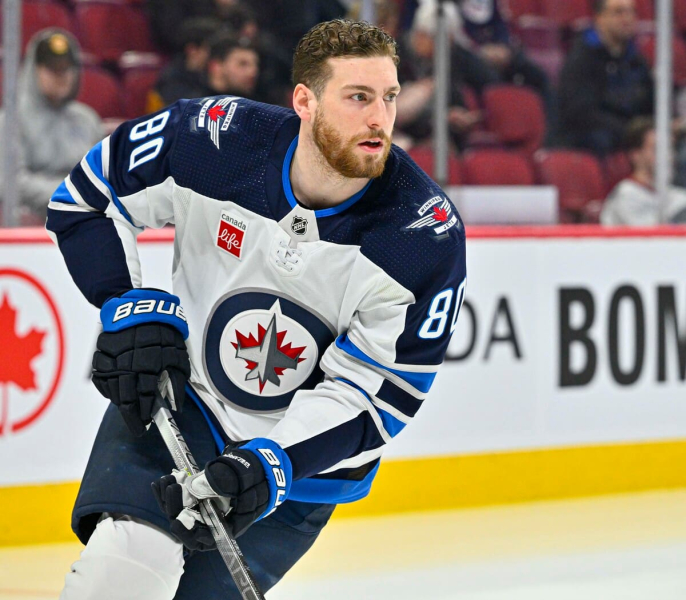 The new format of the National Hockey League (NHL) All-Star Game, where at least one player from each formation must be selected, is not only making people happy. Some hockey players who fully deserved to be at this classic will have to be patient until next year.

The 2022-23 season is no different, and the presence of players like Kevin Hayes, Brock Nelson, Seth Jones and Stuart Skinner may raise some questions. Here are eight other athletes who could have made the All-Star Game this season:

Many Montreal Canadiens fans would have liked to see Caufield join Nick Suzuki in Florida, as the NHL announced the winners before the small forward was injured. He had several arguments. He is a young and exciting player who is already supported by a legion of fans, and he also has a certain talent for scoring goals. Caufield sits 14th in the league with 26 goals in 46 games.

Within the Atlantic Division, no defender was invited for this all-star game. Charlie McAvoy, who has been dominant with the Boston Bruins since returning to the game, could have been part of the roster. With 27 points in 32 games, the 25-year-old is the best team quarterback on the Bettman circuit.

Dahlin, another Atlantic fullback, is perhaps the most unlikely absentee of this edition. Of course, Tage Thompson fully deserves his nomination, but raising his nose against the second leading scorer among defensemen is quite daring. With 13 goals and 52 points, the Swede shows statistics that could make many attackers jealous.

Still in the CH section, Steven Stamkos might have deserved better, even if the selections of forward Nikita Kucherov and goalkeeper Andrei Vasilevskiy make sense for the Tampa Bay Lightning. The captain is enjoying some of the best moments of his career and hit the 500 goal mark earlier this week. With 55 points in 45 games, Stamkos is second only to Kucherov in the “Bolts”.

There's no doubt that Jake Oettinger will be a star on the Bettman circuit for a long time to come, and the 24-year-old has been dominant for several seasons already. Showing off-the-charts maturity and composure, the Minnesota native helped the Dallas Stars top the Central Division with a .926 save percentage and 2.20 goals-against average in the second NHL rank in both categories. His 20 wins also put him on a tie for fourth.

The Metropolitan section was spoiled for choice in terms of goalkeepers, and it is finally the Russians Igor Shesterkin and Ilya Sorokin who will defend the cage in the all-star game. At the New Jersey Devils, Vitek Vanecek is largely responsible for the team's surprising success. The Czech went 18-5-2 with a 2.37 goals-against average and .914 save percentage.

As much as Connor Hellebuyck and Josh Morrissey are good choices for the Winnipeg Jets, sulking Kyle Connor seems illogical. With 23 goals and 56 points, the winger shows star statistics. Quebecer Pierre-Luc Dubois would have been another good candidate, especially since La Belle Province will not be represented in Florida.

Defender Vince Dunn's stellar season is going under the radar for the Seattle Kraken, but the 25-year-old is showing great numbers. Not only did he amass 34 points (11th in the league among defensemen), he also scored nine times in addition to maintaining a +25 rating. Only one back has been selected from the Pacific side, Erik Karlsson, who doesn't stand out so much in defense.