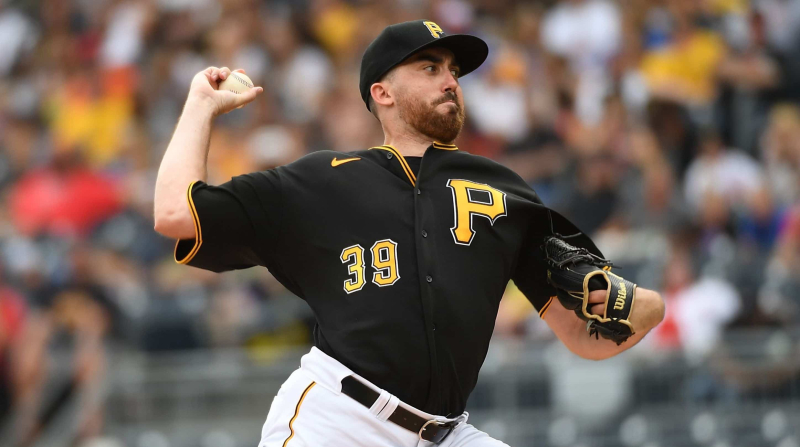 Chavez, on the other hand, has never played major league baseball. He mainly worked with the Buffalo Bisons, at the AAA level, in 2022, posting a batting average of .234. He hit five homers, drove in 21 runs and scored 37 in 65 games.

The Blue Jays also confirmed the arrival of Brandon Belt, who has agreed to a one-year contract with the Ontario team.

Information from the Sportsnet network published on Monday reported a salary of $9.3 million.

Belt, who plays at first base, has spent his entire career with the San Francisco Giants so far. He's twice won the World Series, posting a .261 batting average in 12 seasons so far.