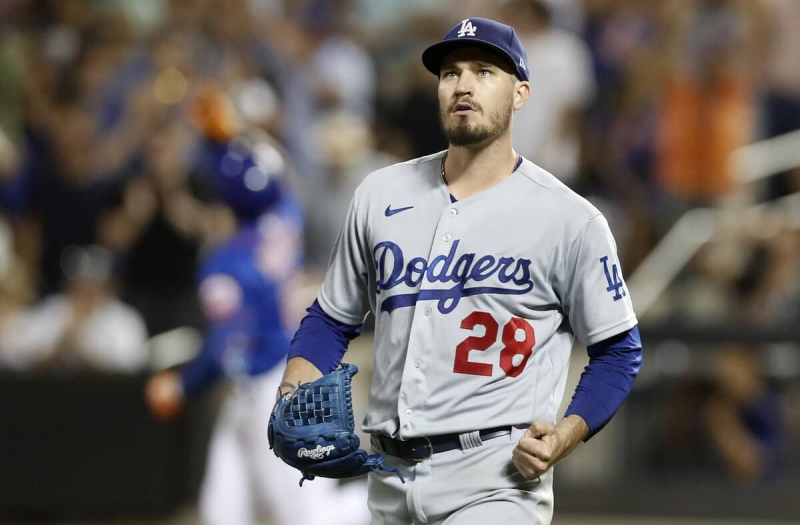 After the recent signing of pitcher Justin Verlander with the New York Mets, the major league baseball market is heating up and the Toronto Blue Jays are reportedly interested in gunner Andrew Heaney.

So reported by Sportsnet on Monday. The left-handed gunner finished last season with the Los Angeles Dodgers with a 4-4 record and a 3.10 ERA, while having 110 outs.

However, it is estimated to 10 the number of teams that would have the 31-year-old pitcher in their sights. According to rumors circulating, Heaney could sign a three-year contract worth $42 million.

The main interested party had initialed a one-year contract which brought him $8.5 million last year.

In addition, according to the MLB Network, the Jays have also shown interest in acquiring Bryan Reynolds in a trade with the Pittsburgh Pirates. The outfielder hit 27 homers last year and drove in 62 runs.